Educators, primary school teachers and people working in day care move up to the second vaccination priority level with the corona vaccination.
This emerges from the draft of an amendment to the vaccination ordinance from Monday afternoon, which is available to the “Ärzte Zeitung”.  The  change should take effect in the next few days.

The re had been speculation in the past few days about the upgrading of the carers for younger children.

The  background to this is the planned opening of day care centers and schools in ten out of 16 countries for the time being.

The  health ministers of the countries that initiated this change met for a switching conference late Monday afternoon to conclude the project. “

The  federal states voted in favor of the new regulation without dissenting votes,” reported Bavaria’s Minister of Health and current chairman of the Conference of Health Ministers of the States (GMK) Klaus Holetschek in the evening. Federal Minister of Health Jens Spahn has assured the federal states that the change will be incorporated into the vaccination ordinance by the middle of the week as quickly as possible. In addition to educators and primary school teachers, the report from the federal states also mentions employees in special needs schools.

Distance in the day care center: it doesn’t work!

In facilities that are visited by smaller children, it can be difficult in everyday life to constantly adhere to distance rules and other hygiene measures, according to the reason for the change.
Nobody from the second prioritization group will be downgraded for this, countered Spahn’s spokesman Hanno Kautz on Monday.

The  Ministry of Health also assumes that the dynamic pandemic situation will require “constant adjustments to the prioritization groups”. (of)

Economy in Germany 2021: Auto industry – The multinational corporations have... 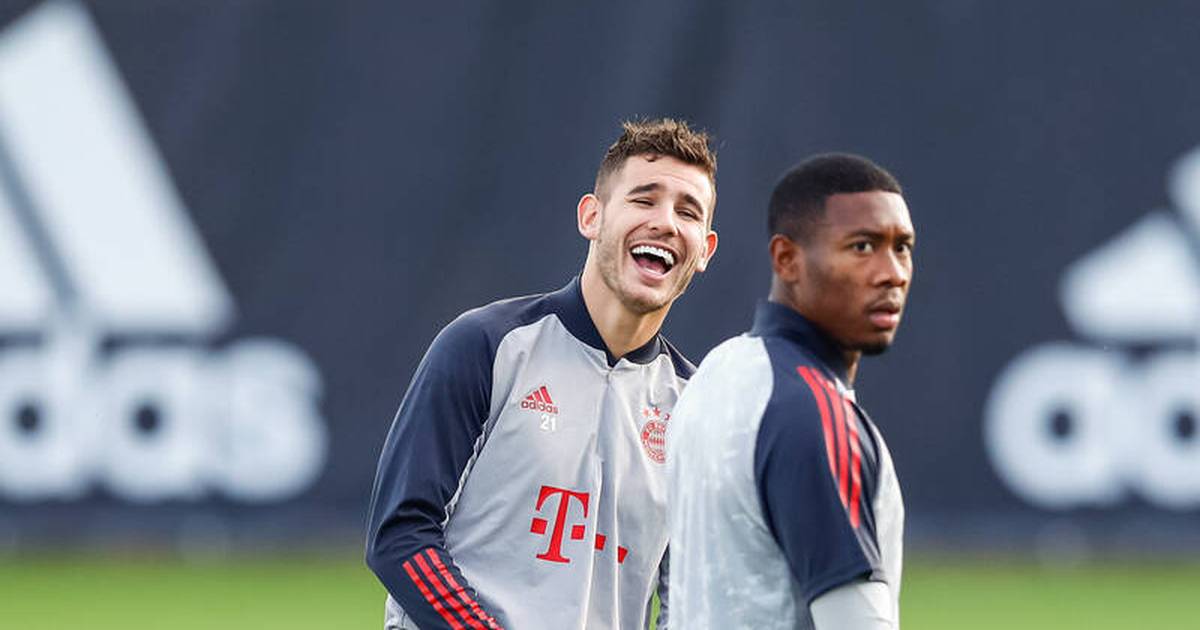 AMA: Apart from Roczen 3 other pilots were punished / Supercross...