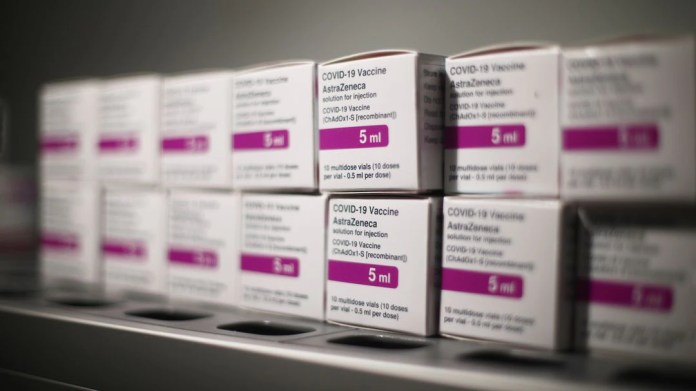 Oxford . At least twelve weeks between the first and second vaccine dose have positive effects on the effectiveness of the vaccine from Astrazeneca and Oxford University, according to the developers. “As the availability [der Impfstoffe] is limited, the strategy of vaccinating more people with one dose first may result in greater population immunity than vaccinating just half of people with two doses, ”wrote the vaccine’s chief developer, Andrew Pollard, of from the University of Oxford in the journal “ The  Lancet”.

The  results of the latest clinical studies published on Friday with more than 17,000 subjects in the UK, South Africa and Brazil, from which excerpts had previously been published online, underpin the strategy of the British government to plan a longer interval between the first and second vaccine dose – at least for that Astrazeneca vaccine.

At 12 weeks apart, effectiveness of 81 percent

In Germany, the Standing Vaccination Commission has so far recommended that Astrazeneca give the second dose 9 to 12 weeks after the first.

Invitation to a virtual press conference: COVID-19 as an accelerator of...

Sarah Lombard posts an intimate snapshot with her ex Pietro

Donald Trump’s Covid disease is said to have been much more...