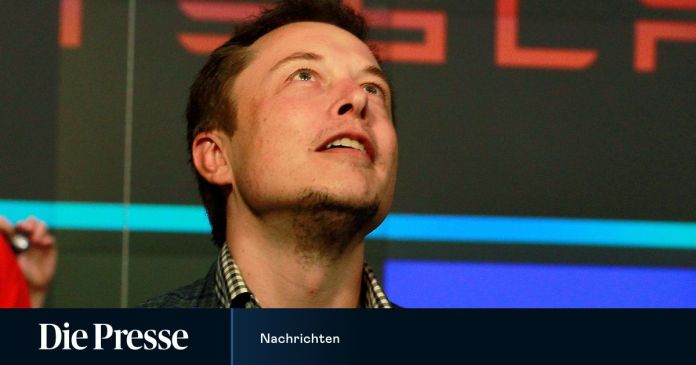 Both cryptocurrencies had recently achieved new records. Not uninvolved in the soaring: Tesla boss Elon Musk.

Tesla boss Elon Musk has once again got involved in the discussion about digital currencies.  The  prices of Bitcoin and Ethereum appeared high, wrote Musk on Saturday on the short message service Twitter.

Tesla also made an upswing

The  Bicoin rally only really picked up speed when Tesla announced that it had invested 1.5 billion in Bitcoin. Musk is considered a fan of cryptocurrencies. He had given both Bitcoin and other internet currencies a boost with positive tweets in the past few weeks.

Missing Princess Latifa: “I am a hostage. I’m not free”

Anno 1800 invites you to the old world again with Season... Christmas regulation: an overview of the rules