(Motorsport-Total.com) –  The  development of Formula 1 engines is to be frozen from the 2022 season.

The  Formula 1 Commission decided unanimously at its meeting on Thursday.

The  idea originally came from Red Bull in order to be able to continue using the Honda engines after the Japanese withdrew at the end of 2021. 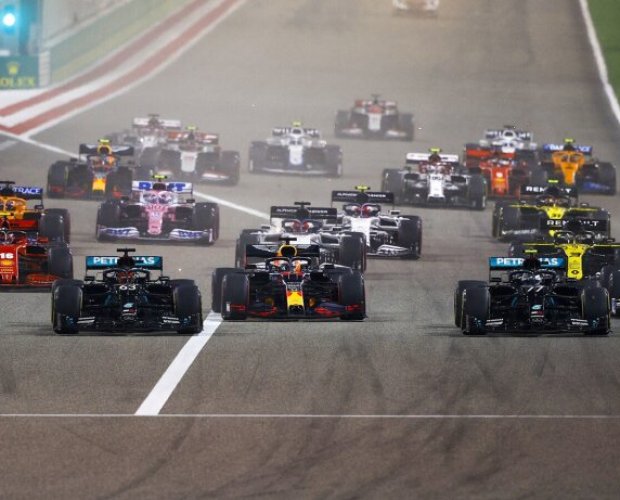 The  meeting of the Formula 1 Commission dealt with various topics

After the plan met with resistance at the beginning, it recently found more and more supporters, including the new Formula 1 boss Stefano Domenicali. Now the Formula 1 Commission, which consists of the ten teams, FIA and Formula 1, has even approved the plan.

The re should not be a mechanism for approximation if one engine manufacturer is behind the others at the time of the freeze. Several teams had already clearly positioned themselves against such a “balance of performance”. This possibility should therefore never have been seriously discussed.

Another topic on the agenda was the planned sprint races that Formula 1 would like to test on three Grand Prix weekends this year. Here, too, the feedback was generally positive. However, the teams asked for more time to examine some details more closely.

The  F1 season 2021: a boring transition year instead of a planned revolution? No! Using ten examples, we show what is changing … More Formula 1 videos

A working group has now been commissioned to work out a plan so that a decision can be made before the start of the 2021 season.

The re has also not yet been a final decision on the subject of the upper salary limit, which was also discussed. A working group is also to be founded here.

In addition, as already reported, the teams were informed that the currently free slot in the Formula 1 calendar 2021 should be filled by Portimao on May 2nd. It was also decided to expand the 18-inch tire tests for 2022. At Pirelli’s request, the number of test days was increased from 25 to 30.

How is Upper Austria doing in the Covid-19 event?

Varta: After strong growth, 100 million euros should flow to shareholders

Questions of the day: Change of power in the USA, Corona...

MV plans to relax the corona rules for schools | ...

Eastern Switzerland – It was approaching for landing: plane missing over...