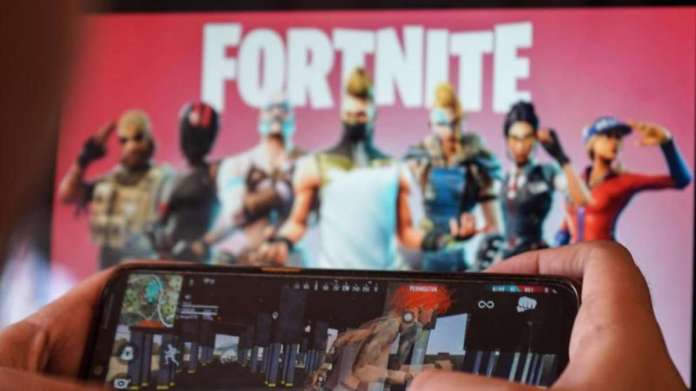 The  conflict has been simmering for months – and Epic Games will not give up. Can Apple earn a lot of money from in-app purchases in games on its iPhones? Epic again loses out in the argument.

The  game developer Epic has failed in an attempt to bring its app store dispute with Apple to Great Britain.

The  judge ruled that the Competition Appeal Tribunal had no jurisdiction and that the lawsuit had to be fought in the United States. In contrast, he partially admitted a similar lawsuit against Google. Epic, developer of the popular “Fortnite” game recently also submitted a competition complaint against Apple to the EU Commission.

The  dispute flared up in August after Epic no longer wanted to adhere to the more than a decade-long requirement that virtual items in the game on iPhones and iPads can only be offered through Apple’s in-app purchases system. Apple keeps 30 percent of the purchase price. Instead, Epic would like to run its own app store on the iPhone.

Decision of the competition tribunal

KSC terminates contract with Djuricin – attacker leaves “at his own...

Kreuzberg: Thousands of people dance to techno music on ice in... 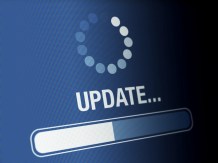 BVG is now behind glass for its bus drivers – BZ...