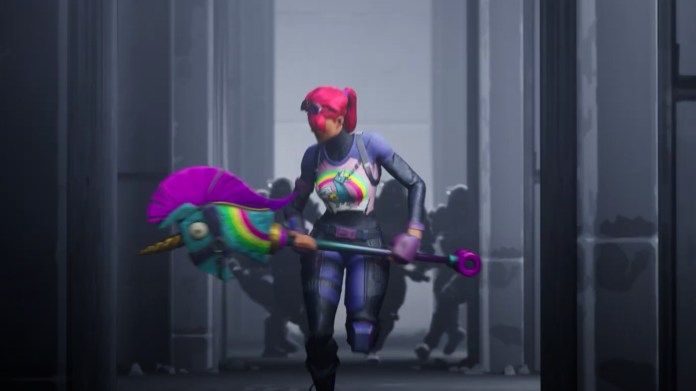 Epic Games against Apple, the next round: As it became known today, the game developer now also wants to take action against the iPhone manufacturer in Europe.  The  accusation is well-known: Apple wants to record sales from in-app purchases, Epic Games does not find that so good, after all, it’s about their own money. Now the case is also with the EU Commission, where Epic Games has filed a complaint about competition violations.

Epic Games confirmed to the FAZ that it had filed a cartel complaint. It is “about the future of mobile platforms”, one will “not stand idly by” as Apple “exploits its platform dominance,” said Epic Games boss Tim Sweeney of the newspaper. Apple countered that Epic Games was also behaving unfairly, that the Fortnite makers wanted to violate the App Store guidelines “with express intent”. A brief retrospective: Epic Games announced in August 2020 that it would implement a new payment option for iOS and Android in Fortnite.

The  money goes directly to the developer, Apple does not get a share and customers can buy 20 percent cheaper. Apple usually takes 30 percent of the purchase price for in-app purchases.

That didn’t go well for long, on the same day Fortnite flew from the App Store. And again a few hours later the first lawsuit by Epic Games, filed in the US state of California, followed. A day later, Google also removed Fortnite from the Play Store.

The  fronts have hardened since then, and there have been similar complaints in Great Britain and Australia. Even a “Coalition for App Fairness”, which has since been founded with some well-known app developers, has not yet been able to find a solution.

Case now with the EU

Now the EU Commission has to deal with the case, but Epic Games only sued Apple, not Google. This is supposed to be related to the fact that Apple is “very much in focus” in the EU. In fact, the commission launched antitrust investigations against the iPhone builder in June 2020. Back then, too, it was about the ominous 30 percent that goes to the app store operator for transactions. In any case, the last word should not be spoken in this case for a long time.

“Perfidious when words are intentionally twisted”

Bauer sucht Frau (RTL): Are Patrick and Antonia a couple? ...

Switzerland against Lithuania with mini-victory

Raiders mess up again – coach grabbing in the closet –... 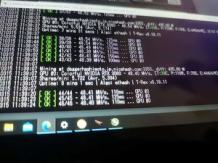 Frequentis on behalf of Africa