Rising interest rates on the bond markets, the prevailing concerns about the further course of the corona pandemic and, most recently, growing fears that the excessive glut of money will increase inflation enormously are putting the stock markets under pressure. At noon, after a fairly stable start, the Dax had slipped almost 2 percent into the red and is currently able to stabilize at the mark of 13,750 points with a minus of 1.4 percent. However, the medium-term outlook remains unsatisfactory despite the enormous economic stimulus programs that are about to take place. Many market observers find the advance of the stock markets too strong, which is already pricing in a major economic recovery.

Inflation in the euro zone is rising significantly

In the eurozone, inflation increased significantly at the beginning of the year.

The  annual inflation rate rose to 0.9 percent in January, as the statistics agency Eurostat announced on Tuesday in Luxembourg after a second estimate. In December, the rate was significantly lower at minus 0.3 percent. This confirms an initial estimate as expected by analysts. Compared to the previous month, consumer prices rose by 0.2 percent.

Energy prices are important for the development of the inflation rate. Although these fell by 4.2 percent year-on-year in January, the decline was much weaker than in the previous months.

The  core rate (excluding energy, food and beverages) was 1.4 percent in January. In December it was only 0.2 percent.

The  European Central Bank is aiming for a medium-term rate of just under two percent for the euro area.

The  inflation rate is still a long way from this value.

The  central bank therefore operates a very loose monetary policy. In addition, the figures in January are only likely to be of limited significance, as special effects such as the expiry of the temporary VAT cut and the introduction of a CO2 tax in Germany have distorted the figures.

In any case, many perceive the measured values ​​as not really representative, since the glut of money is having an extreme effect on the financial markets and also in real estate, as the enormous evaluations of many values ​​show.

onvista guide: Buying stocks for beginners – everything you need to know about the stock market and stocks!

Difficult task for the Haie in Berlin – Eishockey.net

Lyricist Gorman set an example at the inauguration 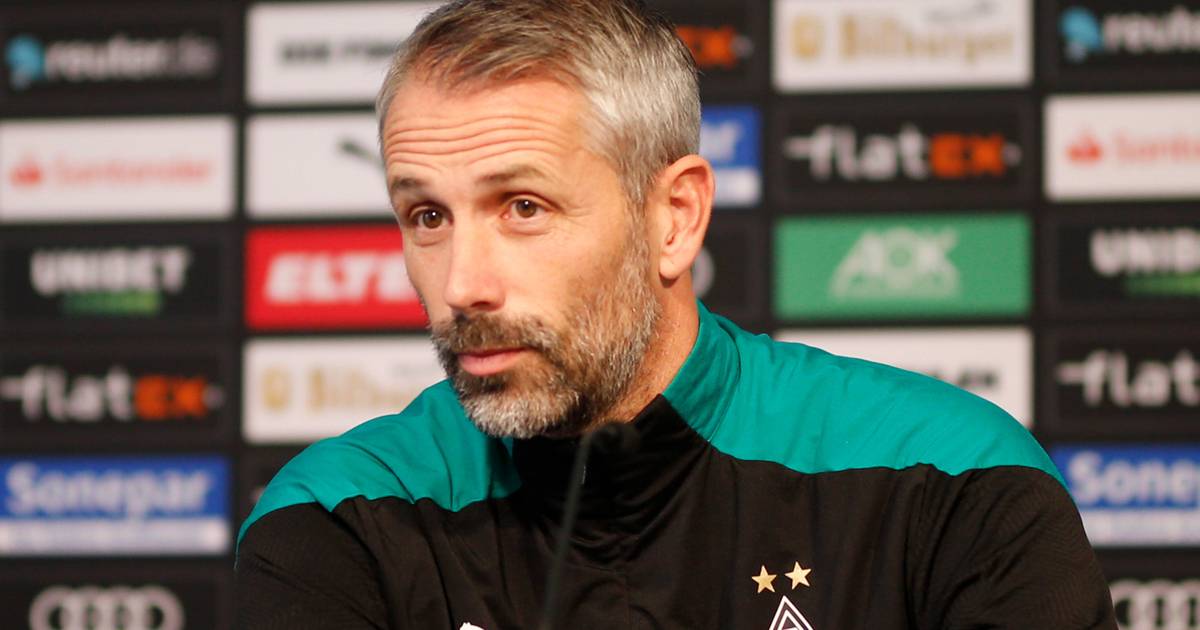 Corona restrictions: This applies from Monday in Bavaria