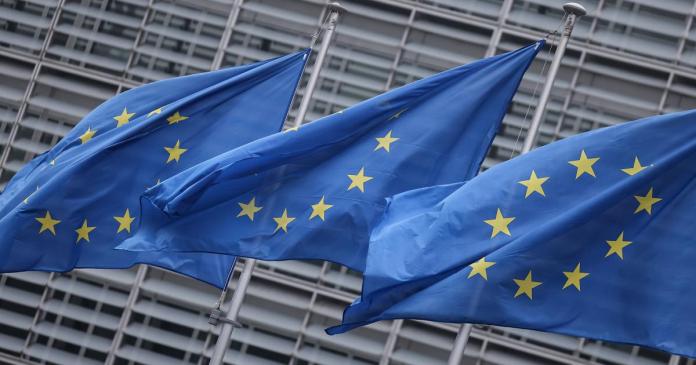 The  foreign ministers of the EU countries will discuss the latest developments in the Alexei Navalny case and the situation in Myanmar this Monday (9.15 a.m.). According to diplomats, the meeting in Brussels is expected to launch new sanctions.

For example, you could meet those responsible for the imprisonment of the Russian opposition politician and the leaders of the recent military coup in the Southeast Asian country of Myanmar.

US Secretary of State on video

A video link with the new US Secretary of State Antony Blinken is also planned on the fringes of the EU consultations. It is said to be about relations between the EU and the US after the change of power in the White House. During the tenure of US President Donald Trump, the relationship between the EU and the US was extremely tense. His successor Joe Biden now wants to change this again.

Other topics at the meeting of foreign ministers are efforts to save the international nuclear agreement with Iran and an EU initiative to strengthen a common European security and defense culture. Foreign Minister Alexander Schallenberg (ÖVP) is expected to attend the talks for Austria.

“Get too many goals conceded” – criticism from Goretzka

News from the NBA – Westbrook switches to the Wizards –...

Biden promises a fresh start to the USA and the world...

FC Bayern: Hansi Flick before duel against Atletico with a swipe...

Gladbach’s rose on Embolo: “This is now an issue for Breel’s...