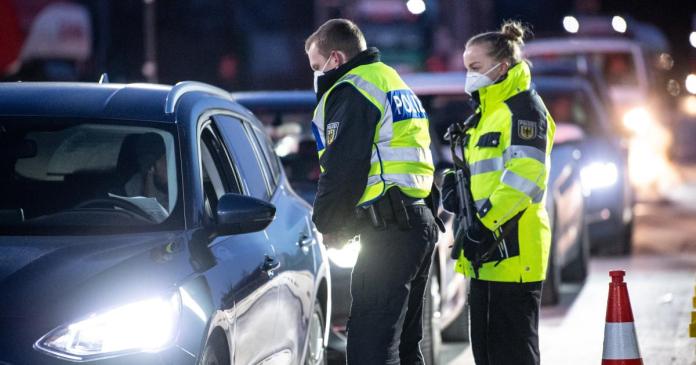 In the four-page letter, the EU Commission now lists in detail which measures it considers to be inappropriate.  The  authority first emphasizes that according to the EU health authority ECDC, only a few cases of the British virus variant have been discovered in the Czech Republic and Slovakia. In several other EU countries, the value is higher.

Too strict rules for truck drivers 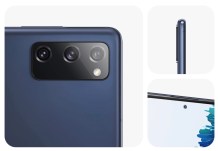 A leak reveals the first details about the supposed Samsung Galaxy...