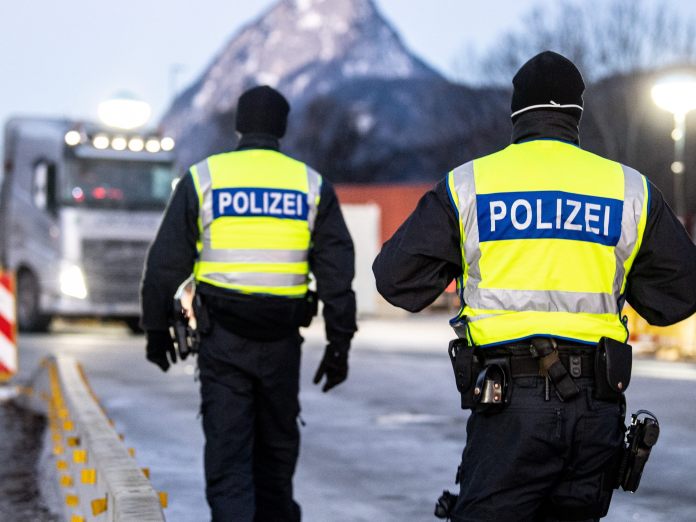 Germany is coming under increasing pressure because of the tightened entry rules for the Czech Republic, Slovakia and Tyrol.

According to a letter of complaint from the EU Commission to the German EU ambassador Michael Clauss in Brussels, several requirements are disproportionate or unfounded. “We believe that Germany’s understandable goal – the protection of public health in a pandemic – could be achieved through less restrictive measures.”

The  paper from Monday was available to the German Press Agency.

Entry from Tyrol is prohibited

Many measures “inappropriate” for EU

The  authority first emphasizes that according to the EU health authority ECDC, only a few cases of the British virus variant have been discovered in the Czech Republic and Slovakia. In several other EU countries, the value is higher.

No exceptions for families

Nocturnal search without success: two-year-old from Fulda disappears without a trace

Danger of slipperiness in Berlin and Brandenburg

The return to the analog also the mobile phone and landline...