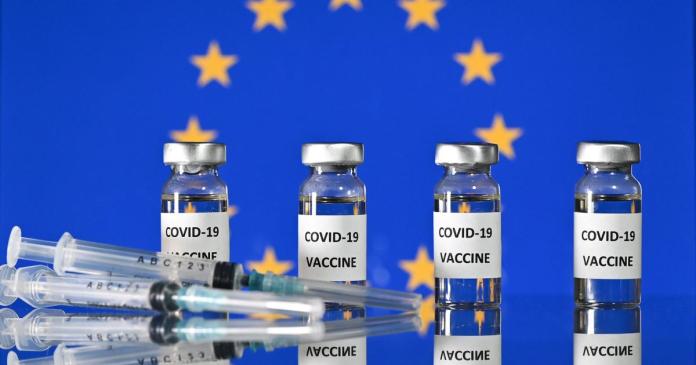 Compared to the vaccine from Pfizer / Biontech, the Moderna remedy is considered to be somewhat easier to handle, as it does not have to be cooled as much.  The  manufacturer is based in Cambridge, Massachusetts, but also produces in the EU.

Since the start of the vaccination campaign in the EU on December 27, there has been criticism that too little vaccine is available. With the re-order, the chance increases that the situation will gradually relax. However, Moderna had also indicated delivery bottlenecks at times.

The  10 million cans announced for the first quarter are still to be delivered by the end of March.

Moderna’s remedy needs two doses of vaccine four weeks apart to be effective. Genetic information about the pathogen is contained in mRNA vaccines, from which the human body produces a virus protein.

The  aim of vaccination is to stimulate the body to produce antibodies against this protein in order to intercept the viruses before they enter the cells and multiply.

According to von der Leyens, 22 million people in the EU have been vaccinated against the coronavirus so far. Of these, 7 million people had already received their second vaccine dose, said the German politician. So far around 33 million cans have been delivered to the EU states.

Before voting on the Covid-19 law – dispute among opponents of...

Porsche-LMDh from 2023 in Le Mans, WEC and IMSA

Berliners celebrate U5 opening without a gap

Saxony is still too mobile – Kretschmer does not rule out... Buy PS5: Get a console thanks to the shopping cart trick...