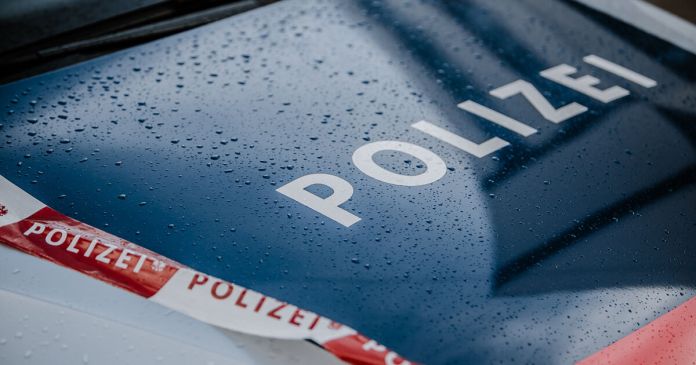 On Saturday evening, on the run from the police, a 19-year-old wrecked his father’s car in Eugendorf (Flachgau).

The  young man was previously at an illegal tuning meeting.

When the police wanted to clear a traffic jam caused by the participants, he sped away. At over 130 km / h he escaped from a patrol that was in pursuit. In a curve, the driver lost control of the car and crashed into a guardrail, the police said.

Eugendorf: cat and mouse game with the police

The  visitors to the tuning meeting had a real cat-and-mouse game with the police between Bergheim, Eugendorf and the city of Salzburg. Several vehicles blocked the roundabout at the motorway exit in Eugendorf.

The  boy then piled up in front of the arriving police car. His father’s car was totaled.

The  19-year-old Romanian at the wheel and his 16 and 18-year-old passengers were uninjured. An alcohol test was negative. He was reported for endangering physical safety in traffic.

Equatorial Guinea: Almost one hundred dead after a series of explosions in military camps 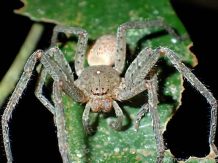 25 new species of the spider named after Greta Thunberg – world – Protests in Myanmar killed three and injured several others

Chelsea FC, Neil Bath – the head of the academy that...

Nico Schwanz and his Julia separated again – she is 7...

The appearance of the Wirecard scare from KPMG