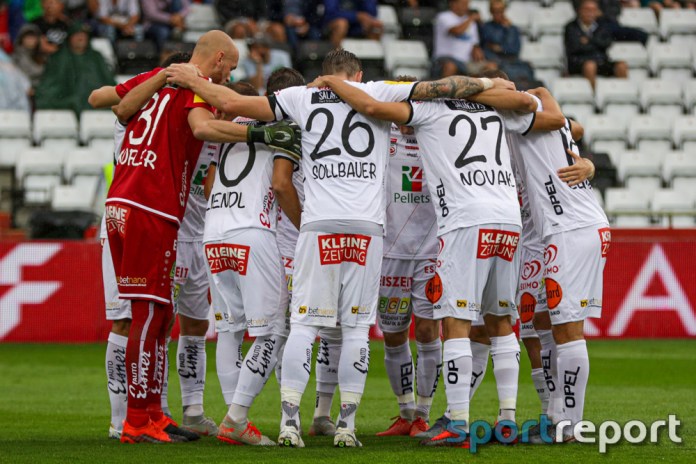 On Saturday the duel WAC vs. Admira was on the program in the 17th round of the Tipico Bundesliga.

One after the other:

The  game started with a remarkable bang. Already in the third minute, Admira took the lead. After a cross from Kerschbaum, striker Wooten hammered the ball into the mesh for WAC goalie Kofler. It took the hosts around ten minutes to recover from this shock. After around 15 minutes, the WAC took command. Just after the “quarter of an hour mark”, the Carinthians managed to equalize. New signing Henriksson headed the break to make it 1-1. Before the break, a Novak header (31st) and narrowly missed shooting opportunities from Starkl (21st) and Wooten (31st) caused “sporting excitement”.

After switching sides, very little happened for a few minutes. In the 58th minute, referee Eisner was the focus. After a duel between Bauer and Jovelic, the latter went down and couldn’t score a dangerous finish. No fouls awarded for the referee. In the 72nd minute he then pointed to the penalty spot. After an attack by Malicsek against Dieng, the referee gave a penalty.

The  substitute Liendl stepped up and failed because of Admira goalie Leitner. Four minutes later, the WAC scored the winning goal. After work by Dieng, Joveljic scored a 2-1 win.

In the table, the WAC consolidated sixth place. On the other side, Admira slipped back to the bottom of the table due to the worse goal difference. Like SCR Altach, the Lower Austrians hold six points.

Thousands of violations of corona requirements in Thuringia

World AIDS Day under the sign of the corona pandemic –...