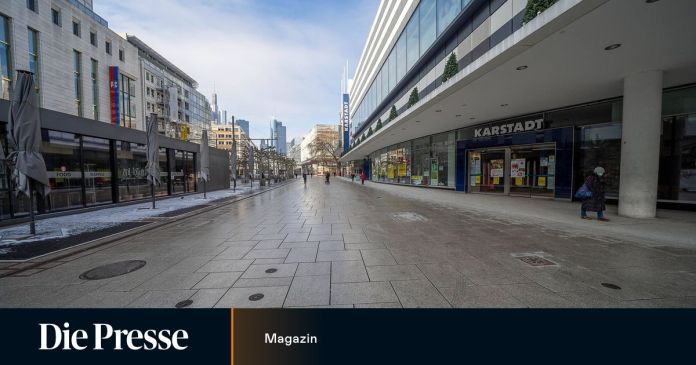 585 billion euros flowed into current and savings accounts in the euro zone in the 2020 corona year.  The  savings volume has increased by almost 50 percent.

Frankfurt / Vienna. In the 2020 corona year, the savings rate not only doubled in Austria, but in the entire euro zone. According to a new study, many people in Europe saved significantly more (probably by necessity) during the crisis. Last year, a balance of 585 billion euros flowed into current and savings accounts in the euro zone, according to an analysis by Hamburg-based financial company Deposit Solutions. This means that the savings volume in the currency area has grown by 48 percent compared to the previous year. In 2019 it had reached 395 billion euros.

A large part of the new money, around 150 billion euros, will go to German savers, it said. At the same time, they hardly achieve any return on bank deposits because of the persistently low interest rates. In Austria, according to recent information, 17 billion euros more were saved – mainly by people in the upper half of the income.

The  Oesterreichische Nationalbank (OeNB) recently stated that “compulsory saving” due to the restrictions on consumption options in lockdown and “precautionary saving” due to the increased income uncertainty in 2020 led to a sharp rise in the savings rate to 13.7 percent (plus 5.5 percentage points) and led to a slump in private consumer spending (minus 8.8 percent). According to the experts from the Economic Research Institute (Wifo), the savings rate in this country rose to 15.7 percent in 2020. During the year the savings rate even tripled for a short time.

According to the study, the savings volume in Germany rose by 37 percent compared to the previous year – more than in Italy (32 percent), but less than in France (72) and Spain (38). In Great Britain, which was examined separately, the increase was even 170 percent. Since the second quarter of 2020, the inflows into savings accounts have been greater than in previous years, according to the study, which is available to the German Press Agency. Accordingly, there were around 8.3 trillion euros in savings accounts in the euro zone at the end of 2020. Current, call money, fixed deposit and other savings accounts were analyzed.

“Falling consumption and a persistently uncertain economic environment have resulted in people having more money in their accounts than ever before,” said Tim Sievers, CEO of Deposit Solutions. This development is the same in all European countries. Sievers: “Savings deposits are playing an increasingly central role in people’s financial portfolios.”

According to the study, the bank balances of French savers in the euro zone rose the most at around 2200 euros per capita last year, followed by German savers with 1800 euros. Behind them were Italian and Spanish savers with a per capita increase of 1,300 euros.

For the paper, the consulting firm Barkow Consulting analyzed data from the European Central Bank (ECB) and the Bank of England. In Great Britain, the account balances rose accordingly by 2500 euros per capita.

The  fact that people saved more money in the course of the corona crisis is nothing new. According to the Federal Statistical Office, the savings rate in Germany in the corona year 2020 rose to a record high of 16.3 percent, after 10.9 percent in the previous year. For every 100 euros of disposable income, German households put on average 16 euros. In Austria it is 14 to 15 euros. (ag.)

The re were around 8.3 trillion euros in savings accounts in the euro zone. In the course of the crisis year alone, 585 billion euros were added, which is an increase of 48 percent compared to 2019.

The  greatest increase in savings was in France (plus 72 percent), followed by Spain (38 percent) and Germany (37 percent).

Next corona case in Bavaria – Germany

The Oneplus 8T Concept is supposed to be a biofeedback device... 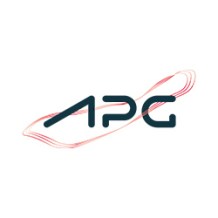