Prominent newcomer to “Gute Zeiten, Bad Zeiten”: From episode 7207, which is to be broadcast on March 2nd, Diana Staehly will expand the cast of RTL-Dailysoap. She takes on the role of Melanie Evers, who was thought missing for many years and is now found by Katrin Flemming (Ulrike Frank), the ex of her new lover Tobias Evers (Jan Kittmann).

“ The  challenge in preparing for my role was to mimic a woman who hadn’t spoken for eight years, didn’t move on her own and also no longer knows who she is,” said Staehly about her “GZSZ” character. “To do this, I had to research and rehearse exactly how I utter the first sounds, how I speak the first words and what excessive demands a person has to struggle with who has been ‘on the other side’ for so long get into this form of ‘unfitness’. “

Incidentally, the setting is not entirely new for the actress, after all, Staehly’s husband has been directing “Gute Zeiten, Bad Zeiten” for 15 years. Diana Staehly was most recently seen in the ZDF early evening series “SOKO Köln”, but many people probably also know her from the ProSieben series “Stromberg”, in which she played the role of Tanja for ten years. Staehly has also already gained soap experience: Between 1997 and 2000 she was in front of the camera for “Unter uns”.

Further measures at Semmering due to the women’s World Cup 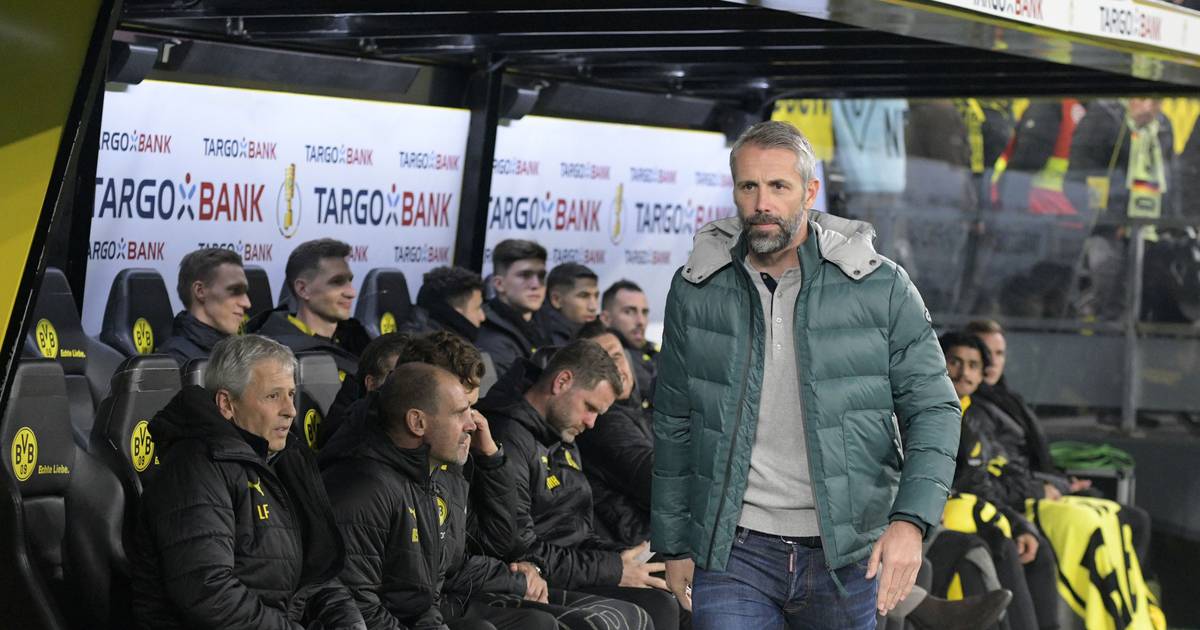 Gladbach trainer Marco Rose should be the ideal solution