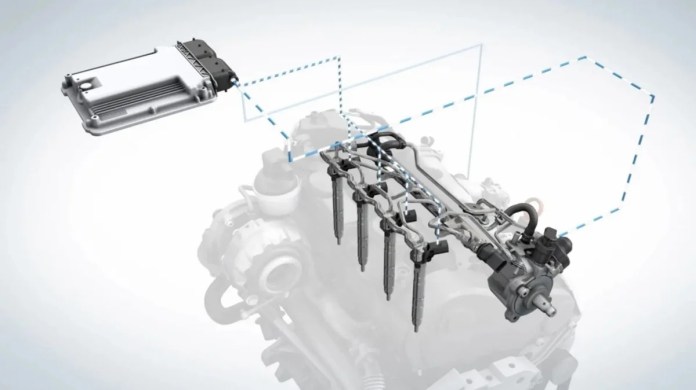 A supreme court ruling on the software update for diesel vehicles affected by VW exhaust gas fraud is still in coming. Actually, the Federal Court of Justice (BGH) wanted to negotiate on the matter in Karlsruhe on Monday. Now the appointment is canceled.  The  complaining car buyer had withdrawn his appeal, the BGH announced on Friday (Az. VI ZR 513/20). A second negotiation on possible claims for damages against the group subsidiary Audi should take place as planned (Az. VI ZR 505/19).

The  software update had to be installed retrospectively in order to remove the inadmissible disconnection device in millions of vehicles.

The  fraudulent software caused the diesel engines to emit significantly less toxic nitrogen oxides in tests than in road traffic.

How fraudulent is the new software?

The  plaintiff had accused Volkswagen of having activated a new, illegal technology with the update. Now the pollutant emissions fluctuate depending on the outside temperature. Diesel owners in particular who only bought their car after the scandal became known in autumn 2015 are using this card in court. According to previous BGH rulings, they are not entitled to any compensation from Volkswagen, because the group can then no longer be accused of deception.

The  Stuttgart Higher Regional Court had recently dismissed the action.

The  US environmental protection agency EPA accuses the Volkswagen Group of equipping diesel cars built between 2009 and 2015 with software that tricked the tests on US environmental regulations.

Volkswagen was very interested in a supreme court clarification and had expected an impact on thousands of ongoing proceedings. Originally, a second software update case was supposed to be negotiated; the revision was withdrawn in January. According to its own statements, the car company had not worked towards this and had not reached a settlement with the plaintiff.

Kemmerich, rights, license fees: Always having trouble with the East? ...

Buy Playstation 5: where is the PS5 available again? High...

Dacia Sandero: The cheapest new car in Germany in the test

“My local, your local” is back – Regensburg – Nachrichten

Gladbach wins the crisis summit at Schalke +++ Dortmund as the...