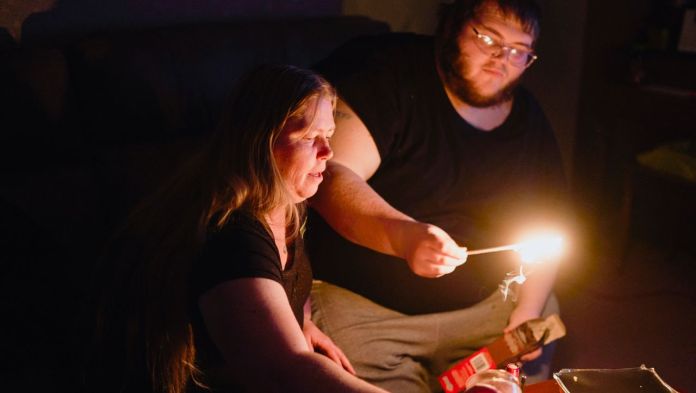 The  winter storm in Texas caused up to four million people to have no electricity for days. But even some of those who were not cut off from the supply now have to suffer – from gigantic electricity bills.
In the US state, the power grid is largely disconnected from the rest of the US and the utility market is heavily deregulated. Consumers therefore have a large choice between different suppliers. However, some of the companies charge wholesale prices, which can be cheap for customers at normal times, but can also be extremely expensive during periods of extreme weather because the demand is then greater than the supply. During the storm, the wholesale price rose up to 10,000 percent.

Some households are now sitting on bills amounting to 5,000 or even 17,000 dollars, mind you, for a five-day consumption, as photos on social media show.

The  state should step in

According to the “Dallas Morning News” at least one of the suppliers had urged its customers to switch to another provider shortly before the storm. But the time was often too short for that.

Betsy Price, Mayor of Fort Worth and Sylvester Turner, Mayor of Houston, see the state and Washington as being responsible for paying the bills. “If people get those exorbitant bills and they also have to fix their houses, then they shouldn’t be responsible,” Turner told CBS News.

Governor Greg Abbott called an emergency meeting over the weekend to discuss this with the House of Representatives. Attorney General Ken Paxton opened an investigation into electricity providers, their contingency plans and pricing models.

US President Joe Biden has already approved the disaster for Texas, which frees up funds from the federal budget, for example for the reconstruction of destroyed or damaged buildings and the emergency housing of those affected.

Varta with a new design and a new brand claim

Would Bill and Tom move back to Germany?

In the brown swamp – A right-wing populist star fails on... AstraZeneca vaccine approved in the UK