A new update is available for the Formula 1 racing game for the 2020 season. 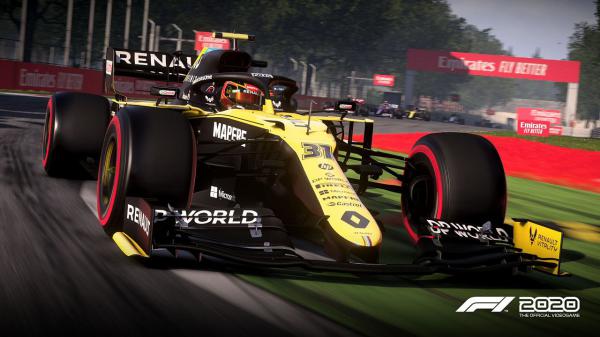 ZoomWhile the first Formula 1 teams have already presented their cars and, in some cases, new driver pairings for the 2021 season, Codemasters is once again committed to maintaining F1 2020.

The  Formula 1 racing game for the 2020 season has received another update that focuses on minimizing problems that lead to crashes. According to the change log, three causes leading to this were eliminated.

The  developers have also corrected other bugs.

The  update rate of the weather forecast in the garage has been increased.
-A bug that caused the option to use a livery for “Multiplayer and Solo” not to be highlighted has been fixed.

News on the topic

Starting signal for corona vaccinations: How to proceed now

“The Geissens”: New tattoos for the Geiss women – Robert foams...

Residents temporarily not looked after: All nurses in a retirement home...

Nuremberg: the police clears up a series of postcard hatred for...

A 108 MP camera has never been so cheap!