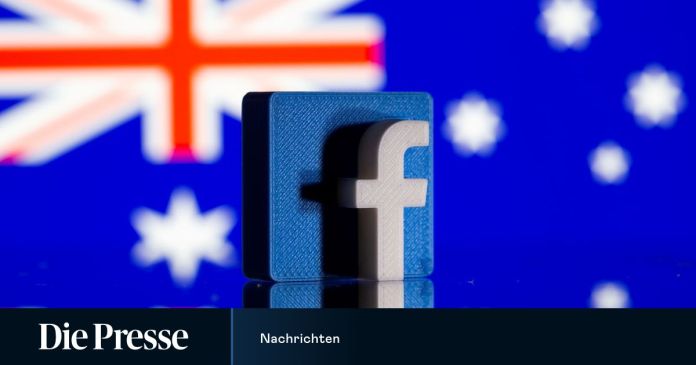 Australia wants to force Facebook and Google to pay media companies for their content. A compromise was reached in the dispute over the media law.

Facebook and the Australian government have reached a compromise in the dispute over a proposed law to regulate the digital news market.  The  US Internet giant therefore announced on Tuesday that a ban on journalistic content on Facebook that had been imposed in the country since last week would be lifted.

“We are delighted to have reached an agreement with the Australian government and we appreciate the constructive discussions,” said Facebook Australia chief Will Easton. According to him, the government made “changes” to the text of the law.

The  journalistic news content could therefore be reactivated on the pages of Australian users “in the coming days,” said Easton. Neither side initially provided any information on the content of the compromise reached.

The  group has already negotiated agreements with several media companies to distribute their content. A corresponding agreement was concluded with News Corp, the company of the media mogul Rupert Murdoch, among others.

Athlete to Storm of the Capitol: “Can you imagine what would...