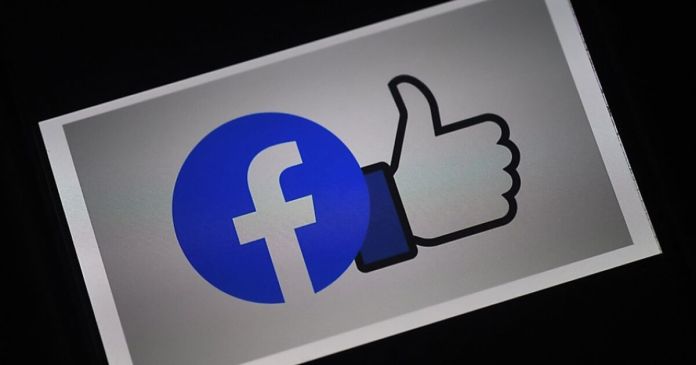 The  dispute escalated last week when Facebook blocked all media links as well as several official and disaster sites. This caused criticism around the world and several countries announced that they would take steps following the example of Australia. This included Canada as well as Great Britain. For years, governments around the world have been looking for ways to curb the influence of US tech companies on the flow of messages.

“Facebook has ‘refriended’ Australia,” Frydenberg told journalists in Canberra, referring to the Facebook friend requests. To this end, the government made a total of four adjustments to the draft. It is also planned that the tech companies will first sit down with the media houses to reach agreements on payments. One of the new things is that they have two months for the talks. If there is no deal, a government-appointed mediator decides.

“We are delighted to have reached an agreement with the Australian government and we appreciate the constructive discussions,” said Facebook Australia chief Will Easton. One is “satisfied” with the changes.

The  new text recognizes the value that the platform represents for media houses compared to the value that Facebook gains from it. So you now have control over which media links would be displayed.

The  exact changes now have to be worked out before the media law can be passed by parliament – which could happen this week. A spokesman for Australian publisher Nine Entertainment welcomed the compromise that was bringing Facebook back to the negotiating table with Australian media houses.

For years, Facebook and Google had jointly opposed the planned media law. Only recently, the world’s largest search engine company took a different direction and negotiated preliminary contracts for its News Showcase platform with various media companies. Also with Rupert Murdoch’s News Corp. In October, Google announced that it would pay publishers worldwide more than one billion dollars (824.20 million euros) for journalistic content over the next three years. According to Frydenberg, Google welcomes the announced changes to the media law. Frankfurt: The doctor brings her own son to the hospital too...

Stuttgart album on the Alte Schauspielhaus: When Oscar Heiler lost his...

These games were the most successful in 2020