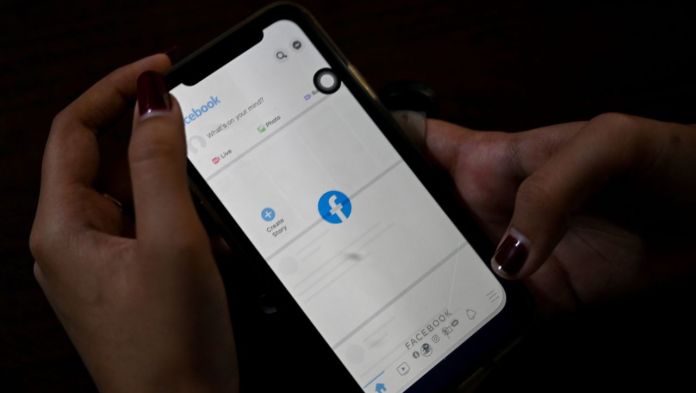 The  Tatmadaw True News Information Team site has repeatedly violated policies prohibiting incitement to violence and preparation for harm, said an employee of the US company on Saturday evening (local time) with.

The  armed forces of the Southeast Asian country are known as the Tatmadaw.

The re have been protests against the coup in Myanmar for almost three weeks.

The  military had toppled the elected head of government Aung San Suu Kyi in early February. According to media reports, at least two demonstrators died during protests in the city of Mandalay on Saturday. Several people were injured after security forces fired live ammunition. Independent verification of the data is not possible.

Facebook is widespread in the country of over 50 million people. In mid-February, the company announced that the situation in Myanmar was viewed as “an emergency”. First, several military and military accounts were restricted in their reach so that fewer people could see the content distributed through them. Facebook had justified this with spreading false information about these accounts.

However, this also makes it clear that the Tatmadaw True News Information Team’s page is not the only one of the military on Facebook.

The  armed forces can therefore continue to use the platform according to Facebook’s current approach.

Immediately after the coup, the junta blocked Facebook in the country itself, thus depriving the opposition of an important means of communication. Local telecommunications providers had received instructions from the Ministry of Transport because the platform allegedly contributed to the destabilization of the country. Opponents of the military had called for protests via the social network.

Shock! Coutinho is out for several months due to an...

US researchers find out – Corona damages blood vessels – in... 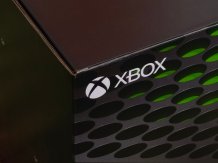 Kyrgyzstan: an island of democracy?

Amazon sentenced to indicate the origin of fruits and vegetables