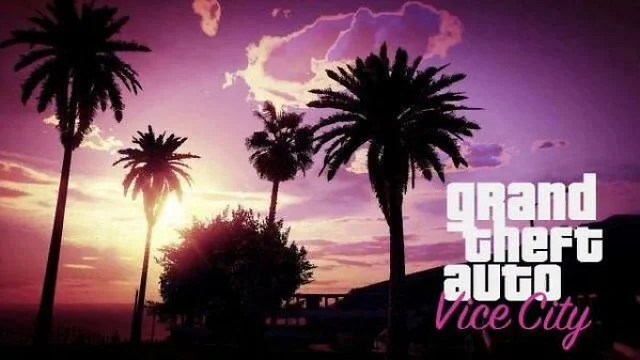 February 21, 2021 at 5:45 pm
from Valentin Sattler –
Last week fans of GTA 3 and GTA: Vice City released the recreated program codes of the two games. However, these did not stay online for long:

The y have since been removed from Github with a reference to copyright infringements.

The  program code of the two games was published on Github a week ago, without prior notice.

DMCA takedown for both projects

According to the project announcement in the GTA forum, the project should support modders in further adapting the games in the future. However, as the developers’ intellectual property was offered for download through reverse engineering, the project constituted a copyright infringement. GTA rights holder Take Two probably saw it that way too, as the program codes have now been taken off the network. Github presents a message on both sides of the project that the code was removed due to a DMCA takedown.

Whether the DMCA takedown was really initiated by Take Two is not clear from the outside and the creators of the project are not yet known either. Since such cases have already occurred several times in the past, it is at least very likely.

Just as exciting: For GTA 6? Rockstar is looking for trailer specialists

How the project will continue in the future is unclear at the moment.

The oretically, a counter-complaint could be filed with Github, but if the takedown actually comes from Take Two, this should not have a realistic chance of success. As a first step, the makers therefore want to clarify where the lock comes from. But even if it’s a bad joke, it’s not unlikely that another Take Two takedown will follow.

15 years of GTA 3 – our editors remember

Happy Birthday GTA 3! In this video, our editors review their most beautiful GTA moments!

GTA 5 – Online mode generates half a billion dollars in sales

In the course of a lawsuit between Leslie Benzies, former President of Rockstar North, and Rockstar Games, documents were brought up showing that the free GTA 5 Online mode has already generated at least $ 500 million in revenue from its microtransactions. Sales of the game alone are said to have generated sales of more than three billion US dollars so far.

GTA: Player runs through all parts – in the timelapse video

The y Call Me Conor” published a timelapse video on Youtube. This shows his journey through all Grand

The ft Auto parts – on foot.

Prince Philip: He’s been in the clinic for days

Advisors spotted on Schalke – THIS player could be the issue ATX probably under the spell of US events at the start...