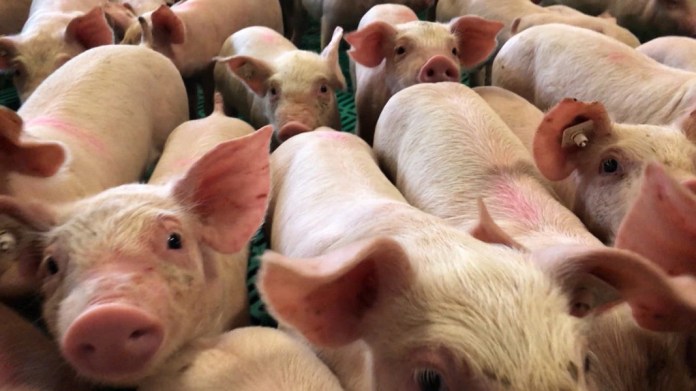 A 60-year-old farmer has to answer before the Schwerin district court because of the charge of particularly serious fraud.  The  public prosecutor’s office accuses him of selling around 6,650 pigs and 350 cattle as organic goods between 2010 and 2015, although this is said not to have been true.

At the start of the trial on Monday, the accused farmer admitted to having falsified invoices for the purchase of organic feed. He then presented these invoices to an auditor from the Agriculture Office during controls. As a result, he was awarded the organic certificate. It played into his hands that the controls were carried out rather carelessly, criticized the public prosecutor. In addition, the controller and the defendant were friends.

According to the indictment, there was a total damage of 1.6 million euros. In addition to the additional proceeds from the wrong organic meat, the defendant had also concealed income and wrongly received subsidies. According to the court, he has now paid his tax liability. A judgment could be made as early as mid-March.

British variant: How the mutations came about 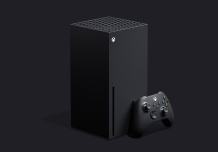 Corona situation in a European comparison: Germany is the case of...