Man killed by a tree: A worker was killed in an accident on Saturday at the former air base in Erlensee (Main-Kinzig district).

Erlensee – On the former air base Erlensee In the Main-Kinzig district, a worker is working on a tragic tree felling Work accident lost his life.

Accordingly, several workers were busy clearing some trees on the wooded area on Saturday.

One of the men was caught by a falling tree for an as yet unknown cause.

The  rescue workers, immediately alerted, could not do anything for the worker and he succumbed to serious injuries at the scene of the accident.

A police spokesman said on Saturday.

The  police and the authorities responsible for occupational safety have started the investigation.

Corona: New study clears up a widespread misconception: So many dead really died from the virus 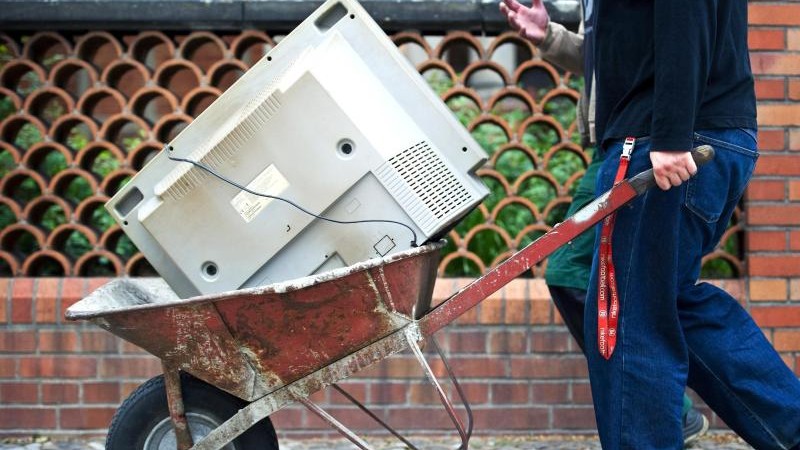 Trump also lets almost all US soldiers withdraw from Somalia –...

Corona test at BER Airport in Berlin – long queues in...

Winter sports news of the day – Aerni builds up self-confidence... 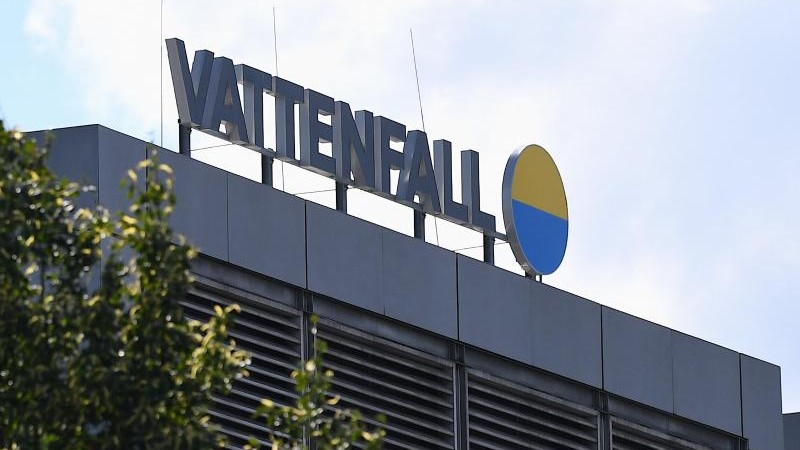