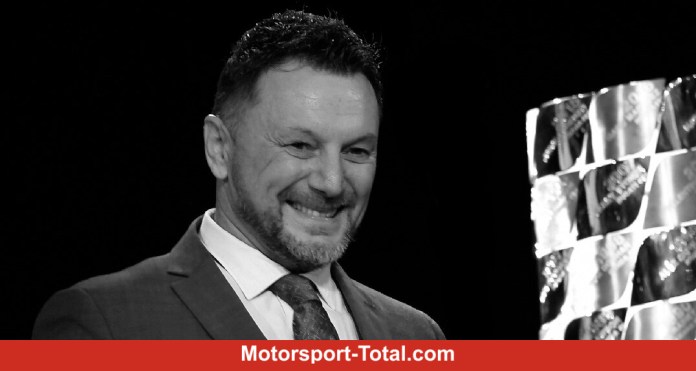 (Motorsport-Total.com) – MotoGP team boss Fausto Gresini is dead. Those responsible for his team officially confirmed that on Tuesday morning. Reports about the death of the Italian were already circulating on Monday evening.  The se were classified as false reports by the racing team (more information). But on Tuesday Gresini lost the fight against the COVID-19 disease. 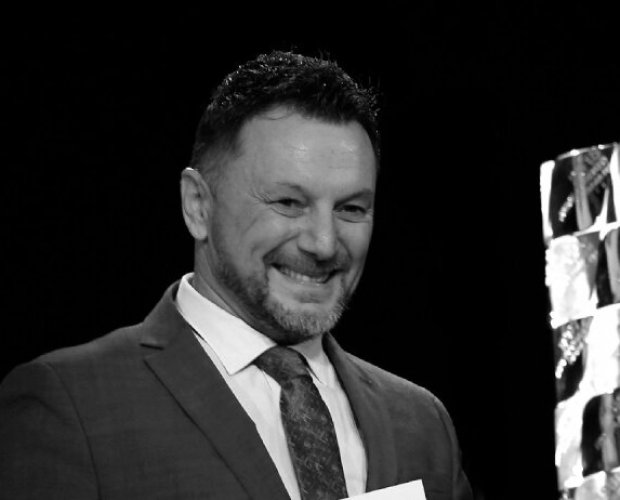 “It is the news that we never wanted to announce,” said the message from the Gresini team. “After almost two months of fighting COVID-19, Fausto Gresini died a few days after his 60th birthday.” Gresini leaves behind his wife Nadia and four children.

Fausto Gresini tested positive for the corona virus even before Christmas 2020.

The  then 59-year-old then went into domestic isolation. Since the state of health deteriorated rapidly, Gresini had to receive medical attention. He was hospitalized on December 27th.

The  transfer to the Maggiore-Carlo-Alberto-Pizzardi Clinic in Bologna took place. On New Year’s Day, the team announced that Gresini had been put into an artificial coma.

Gresini’s condition improved as a result.

The  MotoGP team boss was still dependent on a ventilator, but in mid-January the doctors repeatedly announced positive developments.

The  condition had stabilized and the anesthetics were reduced. Gresini was fully conscious and could even receive visits.

At the beginning of February, the oxygen levels in the blood deteriorated again. Gresini was thrown back from pneumonia.

The  doctors rated the state of health as serious. In mid-February they put Gresini back into an artificial coma. On XX.XX, Gresini lost the fight against COVID-19 disease.

Who was Fausto Gresini?

The  Italian only drove his first races at the age of 17. At that time, Gresini was driving a 50cc Minarelli. When he was promoted to the world championship, he switched to a 125cc Garelli. He would later celebrate his greatest successes with Garelli.

In the 1983 season, Gresini completed his first grands prix.

The  first victory in the motorcycle world championship came in the second season. Gresini triumphed at the Swedish Grand Prix in 1984. He prevailed against August “Gustl” Auinger. Gresini finished the season in third place.

A year later, Gresini won his first world title. He won three out of ten races and won the championship with his Garelli.

The  following year, Fausto Gresini only had to admit defeat to compatriot Luca Cadalora and became vice world champion.

In the 1987 season, Gresini drove in his own world. Only at the season finale in Portugal did he score a zero. Gresini won the other ten races. Together with victory in the 1986 season finale, he was able to win eleven races in a row. A total of 21 victories went to Gresini. He took part in 132 world championship races.

World title and setbacks as a team boss

The  Italian’s team later switched to the 250s.

The  Gresini team won two titles in the middle category of the motorcycle world championship. Daijiro Kato prevailed against his rivals in the 2001 season and became the 250cc world champion. Toni Elias won the newly created Moto2 World Championship in the 2010 season.

During his time as team boss, Gresini also had to deal with a few setbacks. In the 2003 season, Daijiro Kato had a serious accident at the season opener in Suzuka.

The  Japanese crashed on the third lap of the Japanese Grand Prix and was then put into an artificial coma. Kato was never to wake up from the coma and died 13 days after the fall in Yokkaichi Hospital. 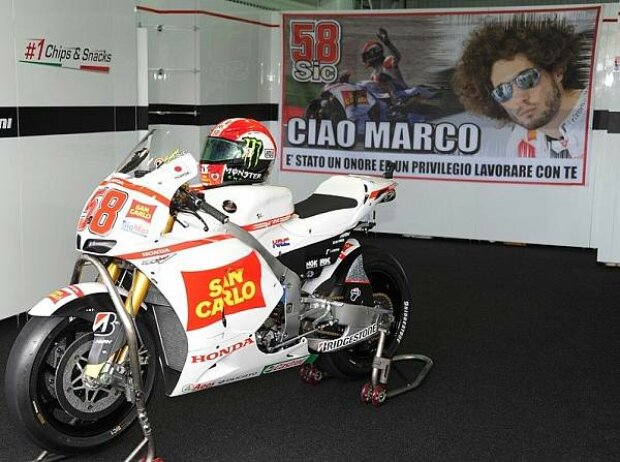 The  next setback followed eight years later. At the Malaysia Grand Prix in Sepang, Gresini driver Marco Simoncelli had an accident on the second lap of the race. Simoncelli slipped over the front wheel at turn 11. Simoncelli tried to get the motorcycle upright with his knee. This made the motorcycle steer inward.

The  force was so great that the chin strap was torn off Simoncelli’s helmet.

The  Italian lay lifeless on the route.

The  doctors could no longer save the then 24-year-old. In the late afternoon, those responsible announced Simoncelli’s death.

The  Italian died of severe head, neck and chest injuries.

What’s next for the Gresini team?

Gresini is currently represented in all three World Cup classes and the MotoE World Cup. In Moto3, Gabriel Rodrigo and Jeremy Alcoba drive for the team and compete with material from Honda. Fabio di Giannantonio and Nicolo Bulega start in Moto2 with Kalex equipment for the Gresini team. Matteo Ferrari and Andrea Mantovani represent Gresini in MotoE.

In the premier class, the Gresini team forms the Aprilia MotoGP project. But this cooperation will come to an end after the MotoGP season 2021.

The  plan was for Gresini to send an independent team back to the start. It is open how Gresini’s death will affect the future of the MotoGP team and the teams in the small classes.

Diego Maradona in tactical analysis: what made him a footballer?

“He gave up way too quickly!”

Berlin is number 1 – when it comes to taxes

Scientists call for “No Covid” strategy: “We have no other choice”...