Thanks to a victory in the 98th Revierderby, Borussia Dortmund kept six points behind the Champions League places. On the 22nd matchday of the Bundesliga, coach Edin Terzic’s team managed a safe 4-0 (2-0) at FC Schalke 04.

Schalke remains at the bottom of the table with nine points.  The  deficit on Arminia Bielefeld, who still has one game up his sleeve, on the relegation place is nine points.

Dortmund’s captain Marco Reus said: “Schalke didn’t play with confidence. We didn’t take advantage of playing in the right rooms in the first half. We didn’t have the clear big chances. If you continue to play offensively, you will eventually score. It was important that we stayed in the second half. ”

The  goals were scored by Jadon Sancho (42nd), Erling Haaland with a brace (45th and 79th) and Raphael Guerreiro (60th). Haaland’s first hit was worth seeing: a sideways puller at an impressive altitude. “Erling’s goal was sensational. He does a great job,” said Reus.

Christian Gross (coach FC Schalke 04): “It was a very bitter thing to lose so heavily against arch rivals. It was a game that ran completely against us. When Mustafi was out, we had to make adjustments, and then Ralf Fährmann was also out. We didn’t defend well, we had little possession. We believe until the bitter end that it is still possible. We will fight, try everything. ”

Edin Terzic (coach Borussia Dortmund): “We came here to win the derby, and we succeeded.

The  way we scored the goals makes us very happy.

The  scores and individual reviews of the Revierderby

Dortmund (compared to 3-2 in Seville with Delaney and Brandt instead of Akanji and Bellingham) tried to control the game in the early stages.

The  ball was patiently held in their own ranks. Schalke was low, only attacked from the middle line and let Dortmund have their way. In the middle of the first half, the ball possession was almost 80 percent.

In the front third of the field, Dortmund initially lacked ideas and precision. A Sancho shot (7th) remained the only dangerous situation for a long time.

The  Schalke back four around Thiaw and Oczipka, who started for Mustafi, who was injured during the warm-up, was stable. Apart from poorly played counter-chances, there was hardly anything offensive from Schalke.

In the 31st, Schalke keeper Fährmann had to be replaced injured. His representative Langer conceded two goals until the break: Sancho scored 1-0 (42nd) after losing the ball from Stambouli, Haaland made it 2-0 (45th) with a fantastic side pull.

Schalke coach Gross brought Schöpf and Mascarell for William and Boujellab during the break. His team now appeared as if they had been replaced, played much more courageously forward – but did not reward themselves for it. Hitz directed a Serdar shot to the post (50th) and shortly afterwards defused a chance from Hoppe (53rd).

Dortmund seemed a bit insecure during this phase until Guerreiro made the decision out of nowhere (60th). Schalke then tried to continue, but were no longer really dangerous. Haaland finished with his second goal (79th).

The  data of the game FC Schalke 04 against BVB

The  star of the game: Jadon Sancho (BVB)

With a powerful shot and a perfect cross, Sancho had a large share in the first two Dortmund goals, the fourth he initiated via the right. He demanded a lot of balls and excelled in most of his actions with a pull to the goal.

The  flop of the game: Benjamin Stambouli (FC Schalke 04)

Stambouli made a devastating loss of the ball before the 0: 1 and did not attack Brandt at all before the 0: 2. He was one of the Schalke players with the most ball losses (15) and, as a central midfielder, also had a weak pass rate of just under 73 percent.

Siebert Hoppe rightly showed the yellow card for an overly hard boarding in the initial phase. After that he was hardly challenged for a long time before the game got a bit tougher after the break. He made no mistakes worth mentioning.

Is he coming back in the long term? Jovic does not rule out staying

Next gold medal: Lamparter & Greiderer add up in the team sprint 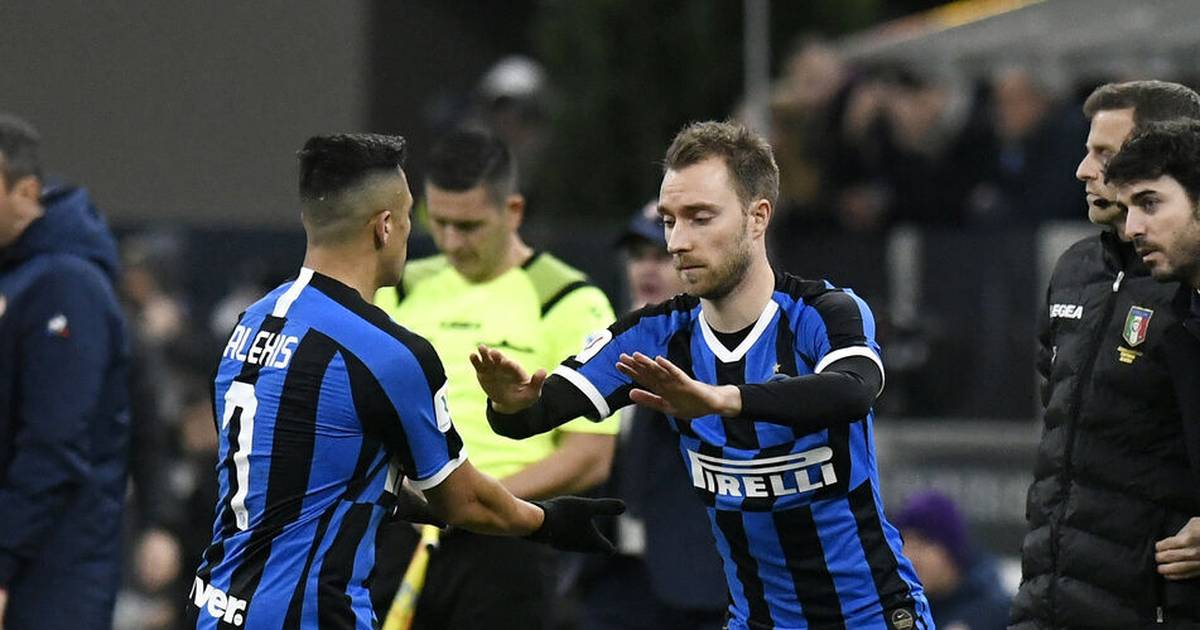 Serie A: Inter clearly on a master class

Seasoned Reichelt has to end the season prematurely

I don’t know what to do differently

Curious: will Bilbao win two cups in one month? – Soccer 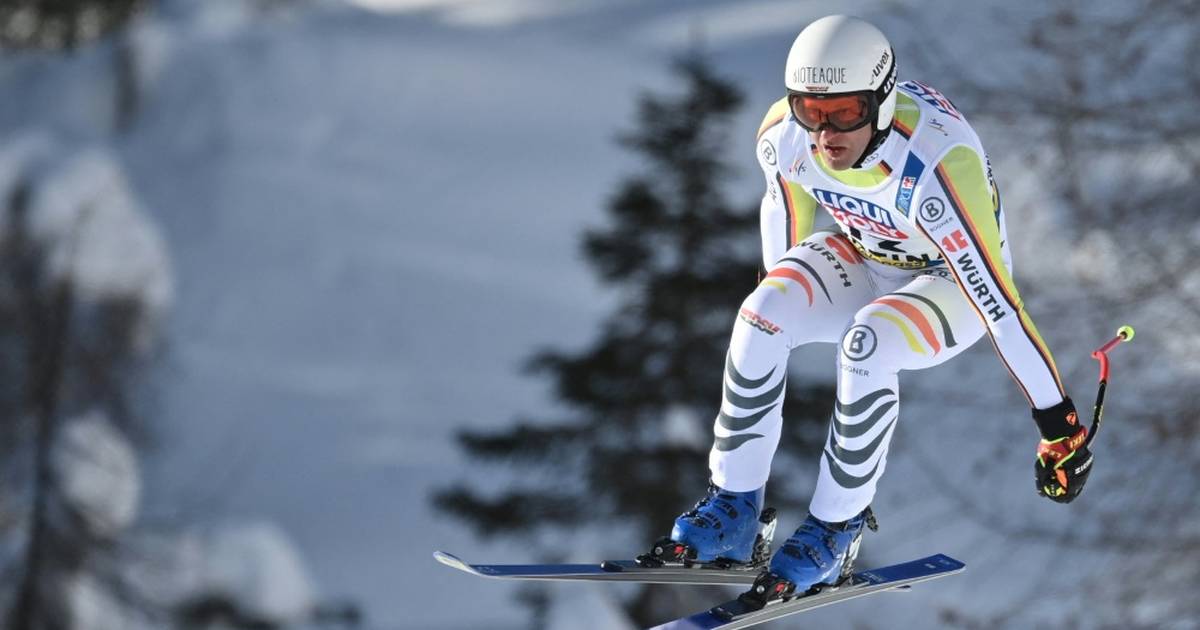 Increase in outlook for the full year

DWD: In Berlin it was warmest in autumn

“Taste without end!” – Robert Geiss foams after visiting his...

Zombie Angelina: The 19-year-old Sahar Tabar faces up to 10 years...

Luck for the police in the Tiergarten murder – witnesses reacted...

Are Berliners allowed to travel to Brandenburg?