Bundesliga club FC Augsburg sees itself prepared for the weeks of truth despite the last second equalization against Bayer Leverkusen. “We played very passionately. If you get 1-1 so late, it’s of course very bitter, but we can take a lot of positive things with us,” said striker Florian Niederlechner before the eminently important games in the relegation battle at FSV Mainz 05 next Sunday and at Hertha BSC (March 6th). 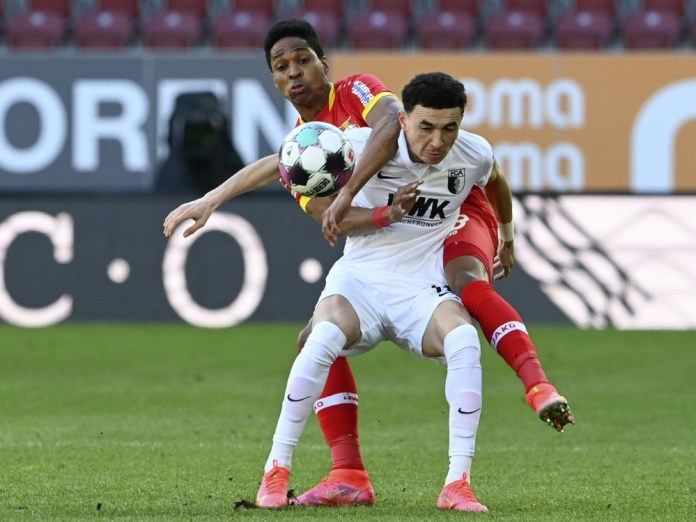 Augsburg sees itself prepared for the relegation battle

“If we perform like that, we will get the points we need. That was a step forward. We need this passion and mentality to continue,” said FCA coach Heiko Herrlich.

The  pressure remains high after six defeats and a draw from the last eight games. Manager Stefan Reuter had already expressed his trust several times in the past two weeks.

The  late equalizer against Bayer with the last action of the game by Edmond Tapsoba (90 + 4) was all the more bitter for the FCA. Niederlechner gave Augsburg an early lead after a slapstick insert from Bayer substitute keeper Niklas Lomb (5th).

You know, said Felix Uduokhai at DAZN with a look at the table, “that we are not doing too well. Of course we also see that the teams are moving up from below.”

The refore, against Mainz and Hertha “only the result and the points count”. That, according to Uduokhai, “will not be beautiful football”. 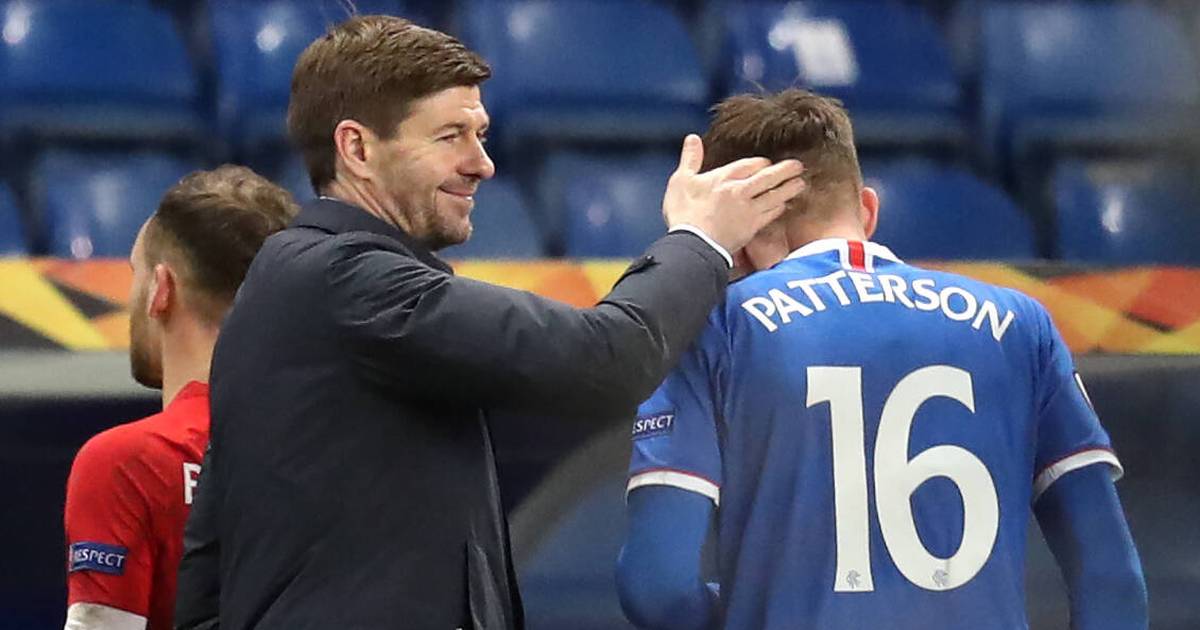 World footballer choice with pitfalls: “Lewa” is better than Messi and...

Andreas Rettig on the distribution key: “It’s not a step forward,...

The price of a single Berlin AB ticket increases by 10...

Reemtsma saw crimes of his tormentor coming: “I said it”

LIVE: Second individual competition in Engelberg – dress rehearsal for the...

Highlight VIDEO: Another zero number for WAC against Hartberg – football