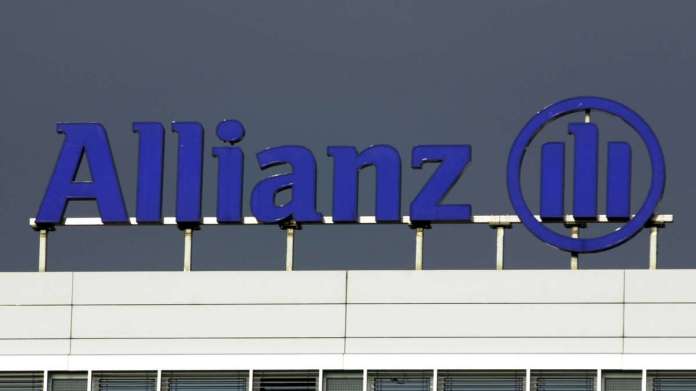 The  Munich insurer Allianz came through the corona pandemic unexpectedly well. But the group is very concerned about developments on the financial markets.

The  Munich insurer Allianz has warned of a dangerous speculative bubble on the stock exchanges. “We are very worried about the issue of financial market stability,” said group boss Oliver Bäte on Friday at the annual press conference in Munich. Especially on the stock markets, the development is similar to the situation before the 2008/09 crash and the crash of 2000. “Some celebrity buys some Bitcoin and then the prices for these assets explode,” said Bäte, referring to Tesla * boss Elon Musk. “That’s pretty crazy, we really have to be careful.”

The re have been repeated warnings of a speculative bubble in recent months.

Allianz: top earners in the Dax

In the Corona * year 2020, Allianz had to accept a minus of 14 percent to 6.8 billion euros in net profit. Operationally, the Munich-based company earned 10.8 billion euros. Without the burdens from the pandemic, the operating result would have been 1.3 billion euros higher, the company said. Despite the decline, Allianz should be top earners in the Dax.

The  shareholders should also benefit from this. As in the previous year, they should receive a dividend of EUR 9.60. * Merkur.de is part of the Ippen Digital editorial network.

Urban violence will decrease in the long run

Fight against Corona: who will be vaccinated first?

We have to persevere instead of loosening up: Why the proponents...