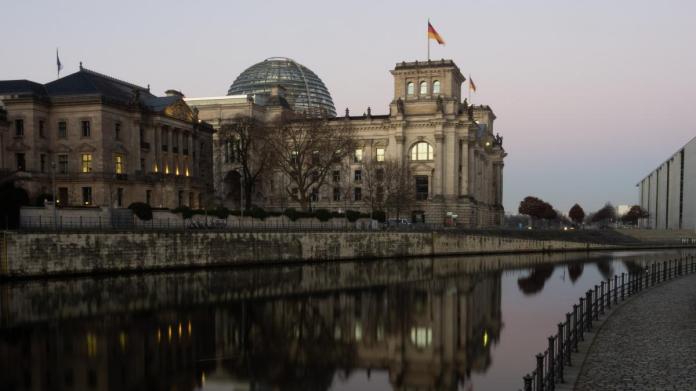 The  federal election in autumn will be more expensive than ever

At an estimated 107 million euros, the general election this year is likely to be significantly more expensive than in previous years.

The  corona crisis is likely to cause a number of expenses to skyrocket.

WBecause of the Corona crisis, the Bundestag election will be more expensive than ever, according to a report in the “Saarbrücker Zeitung”.

The  Federal Ministry of the Interior estimated the election on September 26th to cost a total of 107 million euros, the newspaper reported.

The  ministry cited one of the reasons that significantly more postal voters are expected due to the pandemic. For the first time in the history of the Federal Republic of Germany, the cost would exceed the 100 million mark.

A spokesman for the Ministry of the Interior told the newspaper that an increased proportion of postal voters is expected, because it cannot be ruled out that the election will take place “still under the adverse effects of the Covid 19 pandemic”. More postal voters also meant higher costs, since the federal government financed the free delivery of election letters. Sending voting notifications has also become more expensive.

Party donations in the election year

Four years ago, the percentage of postal voters nationwide was 28.6 percent. This time it is expected that a significantly higher proportion of voters will refrain from going to the polling station and prefer to cast their votes remotely.

A spokesman for the federal returning officer told the newspaper that additional election workers could be due due to Corona. That would then lead to additional spending on the so-called refreshment money. Those who work at the polling station receive between 25 and 35 euros.

According to the Federal Statistical Office, around 60.4 million Germans will be eligible to vote in Germany on September 26th. Among them are around 2.8 million who can vote for the first time.

The  Basic Law provides that the Bundestag is elected every four years.

Two Silent Hill games could be in development – By Bloober...

Only Amazon account required: 32 series episodes are available for free

US Stock Exchange: Airbnb makes strongest debut of the year