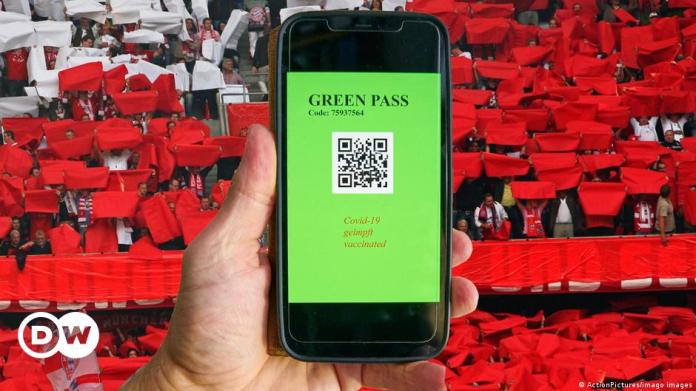 The  federal government wants to create the conditions for a digital vaccination certificate in the course of the corona vaccinations. Germany supports the European solution discussed at the EU summit in January, said government spokesman Steffen Seibert after a meeting of the so-called Corona Cabinet in Berlin. At that time, the member states had discussed guidelines for a vaccination certificate, which should initially only be used for medical purposes.

Proof of travel and dining?

At a later date, the member states postponed the public discussion that was already being held back then about whether such a vaccination certificate should also be used in everyday life, for example to gain access to restaurants or to be able to travel.

The  federal government had also ruled out exceptions for vaccinated persons from the applicable restrictions to contain the corona pandemic. Above all, she pointed out that, at least for the still small proportion of those vaccinated, it must also be clarified whether those who have been vaccinated can still transmit the virus.

In view of the increasing number of corona infections, the federal government also urges caution in the event of possible loosening of the existing rules. Seibert said there are already significant opening steps, especially at daycare centers and schools. “We have to look very carefully at how that works.” Seibert pointed out that the proportions of the more dangerous variants of the coronavirus are now 20 to 25 percent. “We have to assume that this will continue to increase”.

The  R value, which indicates how many people infected by an infected person, is “again clearly above one”.

The  first wave of opening is rolling”

Admittedly, a “sensible opening strategy” should continue to be discussed with the states, said Seibert with a view to the next federal-state summit meeting on March 3rd. However, it must be taken into account that “the first wave of opening is currently rolling”. In addition to daycare centers and schools, Seibert also referred to the opening of garden centers and hardware stores in several federal states and, soon, that of hairdressing salons. This already means “a considerable increase in contacts”.

Seibert also announced that Germany and France wanted to advise “promptly” about cross-border traffic in view of the high levels of infection in the border area of ​​the Saar and Moselle.

The  government spokesman was silent on the question of whether there could be stricter testing requirements or stationary controls.

South African variant on the rise

The  background to this are reports that the French Moselle department could be classified as a high-risk area or as a virus variant area. In the past few days, numerous infections with the South African variant of the corona virus had occurred in the border area on the German side. However, there are concerns about new border closings because of the close cross-border ties in the region. 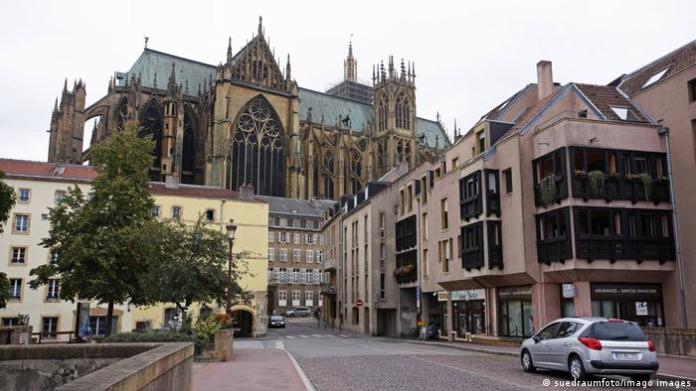 Controls and massive travel restrictions have so far existed at the German borders with the Czech Republic and the Austrian state of Tyrol.

The  South African variant of the corona virus is also widespread in Tyrol.

The  Corona cabinet, which meets every Monday, is headed by Chancellor Angela Merkel. Other participants are the head of the chancellery, the interior and foreign ministers as well as the heads of the health, defense and finance departments.

This is how Germans think of Christmas services

Here US Vice President Pence is vaccinated against Corona – Coronavirus

The mayor of Frankfurt lures you to Christmas shopping – despite...