The  company On became famous with the Roger sneaker. Now the Zurich-based company wants to really take off and is planning to go public on the US stock exchange. In the summer the company denied rumors about one possible IPO. Now the company is hiring staff with experience in investment banking, as “Finanz und Wirtschaft” writes.
Around 300 positions are to be filled – but there is no public advertisement.

The  transaction is being organized by a large US investment bank. A Swiss bank was also involved in the deal, it said. This is likely to be Credit Suisse. She is Roger Federer’s house bank. One does not confirm the IPO:

The re are no decisions on this.

It makes sense that On wants to go public in the USA:

The  world’s largest community for sporting goods is at home in the USA. In addition, it is estimated that around 60 percent of On’s sales come from the USA.

A year ago On achieved a valuation of two billion francs. With a successful IPO, the company value should increase significantly again. In addition to Roger Federer, various company founders and the American private equity company Stripes Group would also earn money.

On is a Zurich sports shoe manufacturer with headquarters in Zurich, Portland, Berlin, Yokohama and Shanghai.

The  company was founded by former top athletes and engineers. Roger Federer has been co-owner of On since 2019. It is not known how much money Federer put into the company. Industry experts assume 50 to 100 million francs. He can afford it: the business magazine “Bilanz” estimates his fortune at CHF 500 to 600 million.

All information & tips about the winter update 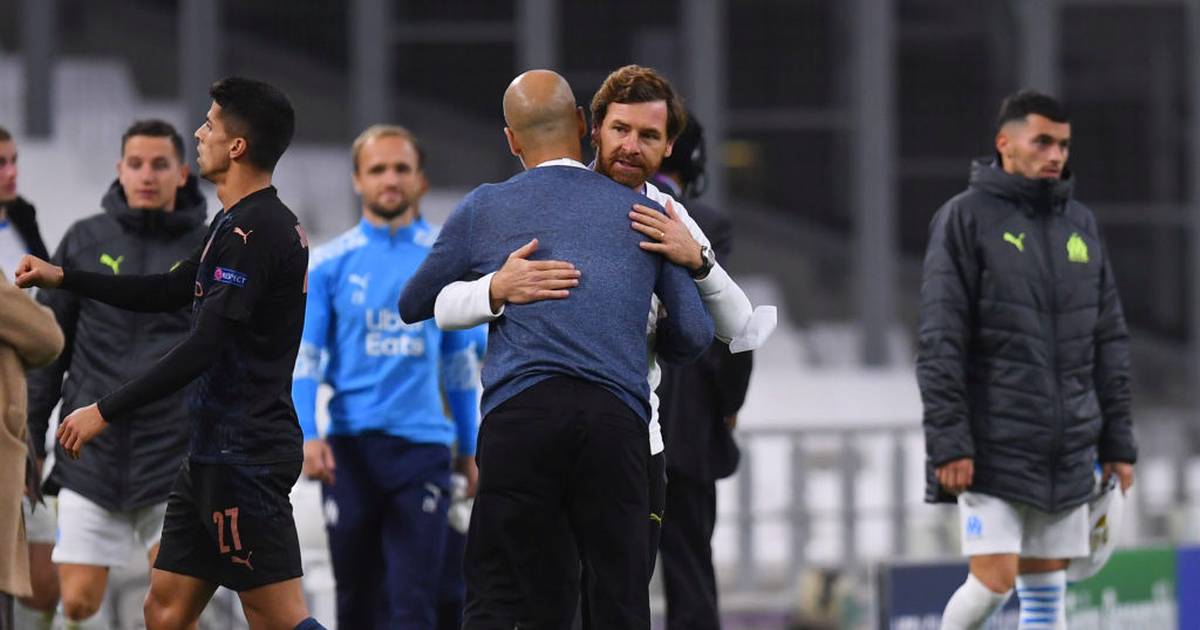 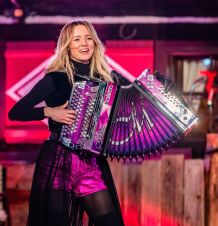