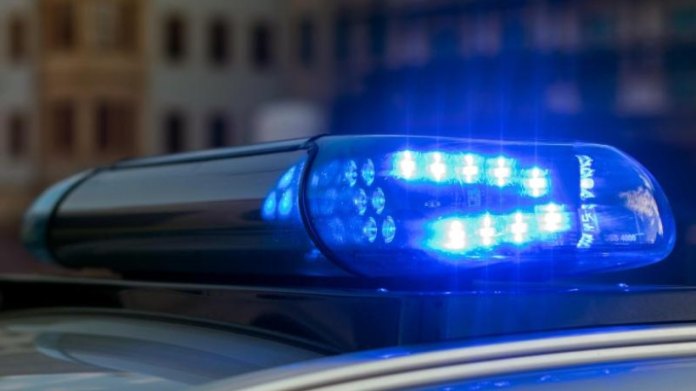 Fewer traffic accidents and injuries in the corona pandemic

Berlin. During the corona pandemic, there were significantly fewer traffic accidents and injured people on Berlin’s streets last year.

In contrast, the number of road deaths rose from 40 to 50.

The  long-term comparison shows that the number has fluctuated between 36 and 56 over the past ten years. Before that, significantly more people died. In a comparison of the federal states, Berlin is in a significantly better position as a large city than all the larger states. Many fatal accidents happen on country roads where people drive faster than in the city.

The  most common causes of accidents were mistakes when turning, ignoring the right of way, driving too fast and under the influence of alcohol.

The  newspapers “Bild” and “BZ” had previously reported on it.

Flensburg: Falling darkness: evacuation of the station forest will continue on...

After finding in the USA – new monolith found in Romania