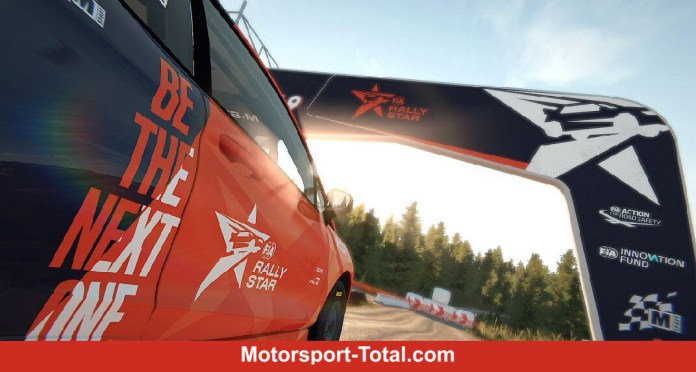 The  paid game expansion is available in the Epic Games Store for PC as well as for Xbox One, Xbox Series X | S, PlayStation 4 and PlayStation 5. 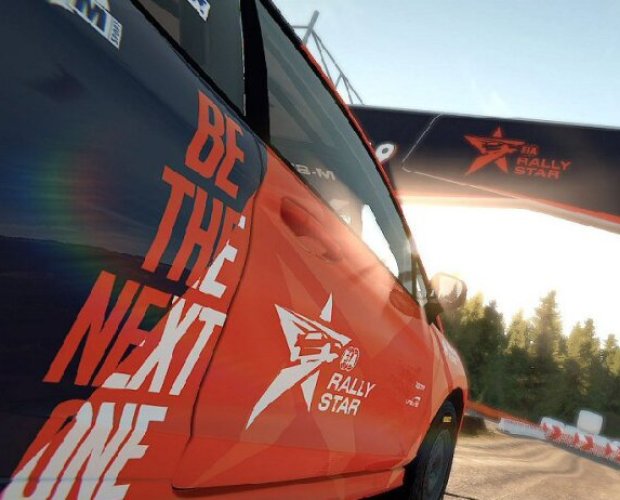 With this DLC, NACON, KT Racing Studio and the FIA ​​want to build a bridge to real racing and use the FIA ​​Rally Star selection program to find talented driver stars of the future.

The  program will officially start this month. Twelve online tests will take place from February to August 2021 to select the most promising drivers in WRC 9.

The  first phase of the competition is open to drivers between the ages of 17 and 26 and will only be held with the new M-Sport Ford Fiesta Rally3.

The  winners of the twelve tests qualify for one of the six continental finals.

At the end of the finals, the best seven and also the best female driver will be enrolled in an exclusive FIA ​​training and exercise program. For these best drivers, the adventure continues with two seasons in the FIA ​​Junior WRC.

The  new level of realism in WRC 9 gives us the opportunity to offer this challenge to all fans of the sport around the world,” says Jérôme Roussel, FIA program manager. “

The  next Sébastien Loeb, Ott Tänak or Sébastien Ogier may already be training on his console or PC! We just have to find him!”

Zoff at 86 cents: Does the increase in the license fee...

National League: Reto Suri from Lugano back to Zug

That is why we have already had visits from aliens