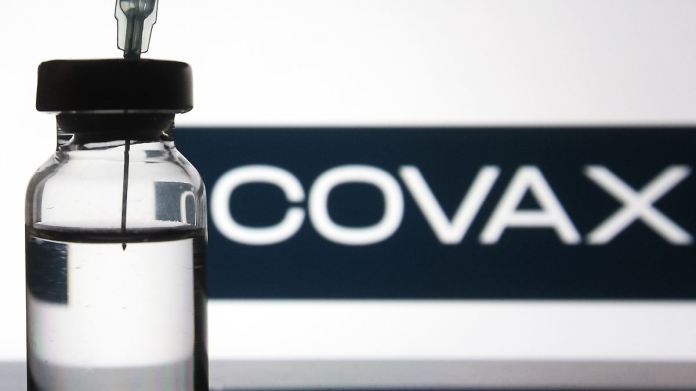 The  World Health Organization’s Covax initiative aims to ensure the fair distribution of corona vaccines. US President wants to support the program with a substantial injection of money.

The  donation of surplus vaccine doses is also conceivable later, according to Washington.

US President Joe Biden wants to provide the global Covax program for vaccinations against the coronavirus four billion US dollars, around 3.3 billion euros. Biden will make this commitment on Friday at an online conference of the heads of state and government of the G7 group, announced the White House. Two billion dollars of this sum should be released by the end of February.

The  Covax initiative is committed to a fair worldwide distribution of the corona vaccine. Covax is jointly managed by the World Health Organization (WHO), the Gavi vaccine alliance and the Cepi alliance for vaccine research.

Covax plays an “essential role” in the global fight against the corona pandemic, emphasized a senior White House employee in Washington. Supporting other countries in tackling the virus reduces the dangers posed by the pandemic all over the world and also for US citizens, the employee explained the course of the Biden government.

WHO chief appeals to vaccine manufacturers

At the virtual summit of the group of seven leading industrialized countries on Friday, coordinating the measures against the pandemic will be a central topic.

The  UK currently holds the presidency.

In the run-up to the G7 deliberations, the French head of state Emmanuel Macron suggested that the western states deliver three to five percent of their supplies of corona vaccines to Africa. A delivery in this volume will not slow the vaccination campaigns in the western states “by a single day,” Macron told the British newspaper “Financial Times”. According to him, Chancellor Angela Merkel supports a corresponding pan-European initiative.

The  White House official said the US government’s current focus is on providing financial support for the Covax initiative. But once the US had sufficient supplies of vaccines, it would consider donating surplus doses of vaccines.

WHO chief Tedros Adhanom Ghebreyesus has meanwhile appealed to vaccine manufacturers to keep their promises to the Covax program. Covax is ready to distribute the vaccine, “and is waiting for several manufacturers to meet their obligations,” said Tedros. Around 336 million vaccine doses from the British-Swedish manufacturer Astrazeneca and 1.2 million doses from the Mainz company Biontech and its US partner Pfizer are to be delivered via the Covax program later in February.

“Situation horrible”: Corona is already the most common cause of death...

Selling Bitcoin (BTC) and Altcoins – these scenarios are possible

Union Berlin: Schlotterbeck wants to blow his brother away at SC...

Tax payment in Switzerland with Bitcoin and Ether

Action on pandemic strategy – because of Corona in a wheelchair...