For a year the school administrators have been acting as “fire fighters of a continuous fire”. But now “the fire water” is slowly running out, writes the Bavarian School Management Association in its fire letter to Minister of Education Michael Piazolo (FW).

New timetables, room and hygiene concepts, series tests and further training for the teachers: the to-do list of the school administrators has been long for months – organizing all of this is “exhausting, grueling and an unsustainable state”, it says in the open letter, which was received by the Ministry of Culture on Friday.  The  lack of lead time to implement the latest requirements for alternating lessons is particularly sharply criticized.

It was not until last Wednesday, three working days before the start of alternate classes at many Bavarian elementary schools, that a detailed implementation plan from the Ministry of Culture arrived at the schools, instead of the 12 February as originally announced.

The  school directors’ association does not understand this, after all, the minister of education himself emphasized at the beginning of February that the plans for all possible opening scenarios were “in the drawer”.

An implementation of the specifications is “impossible within three days and if it should succeed at all, then only with an extreme amount of extra work, countless night shifts and working through the weekend”.

The  Bavarian Ministry of Culture commented on this accusation in a written statement to Bayerischer Rundfunk as follows:

The  letter you mentioned has been received by the Ministry of Culture.

The  letter will be answered promptly. Minister of Education Michael Piazolo is in regular contact with the school family and the representatives of the school management. It is important to meet the challenges of the pandemic flexibly and pragmatically and To find the best possible solutions together.

The  schools received further detailed information by letter of February 16th, 2021 specific to the school type. Statement by the Bavarian Ministry of Culture

Changing lessons and emergency care are difficult to provide

An example of the difficulties in implementation:

The  requirements of the Ministry of Culture state that, in addition to alternating lessons, full emergency care should also be offered for children whose parents cannot look after them. Specifically, this means: a teacher teaches some of the children, for the pupils in the other half of the class who need emergency care, the schools need rooms and staff. Organizing this within three days is unrealistic, say the school management.

The  suggestion of the Ministry of Culture to hire staff from outside the school is “in no way feasible” in the short time, writes the school management association. “Dear Prof. Dr. Piazolo, with all due respect, you have already looked for suitable staff within three days,” asks the chairman of the school management association, Cäcilia Mischko, the Bavarian Minister of Education in the open letter, only to postpone that alone It takes at least two weeks to apply for a police clearance certificate. In addition, interviews would have to be held, decisions made and formalities clarified.

The  school administrators were also angry about the behavior of the ministry regarding the canceled holiday week. Many school administrators have reduced the pace to avoid overloading the school family. According to the Bavarian School Management Association, the Minister of Education should actually have done that in order to fulfill his duty of care. Instead, he threatened checks and controls. “Appreciation and recognition for the work that has already been done and the work currently to be done looks different,” says the letter from February 19.

Specifically, the Bavarian School Management Association asks the Minister of Education to release the school management from teaching in order to gain time to deal with other tasks. In addition, they would like more autonomy and freedom of action when making decisions, so that they can then also adapt them to local conditions.

The  goal must be reliable communication and the ability to plan with the appropriate time in advance. Above all, however, it is about recognition, appreciation and backing, says the letter addressed to the Minister of Education, which closes with the appeal: “Protect your firefighters on the front line”.

Amsterdam: Family from Germany crashes into the water with their car 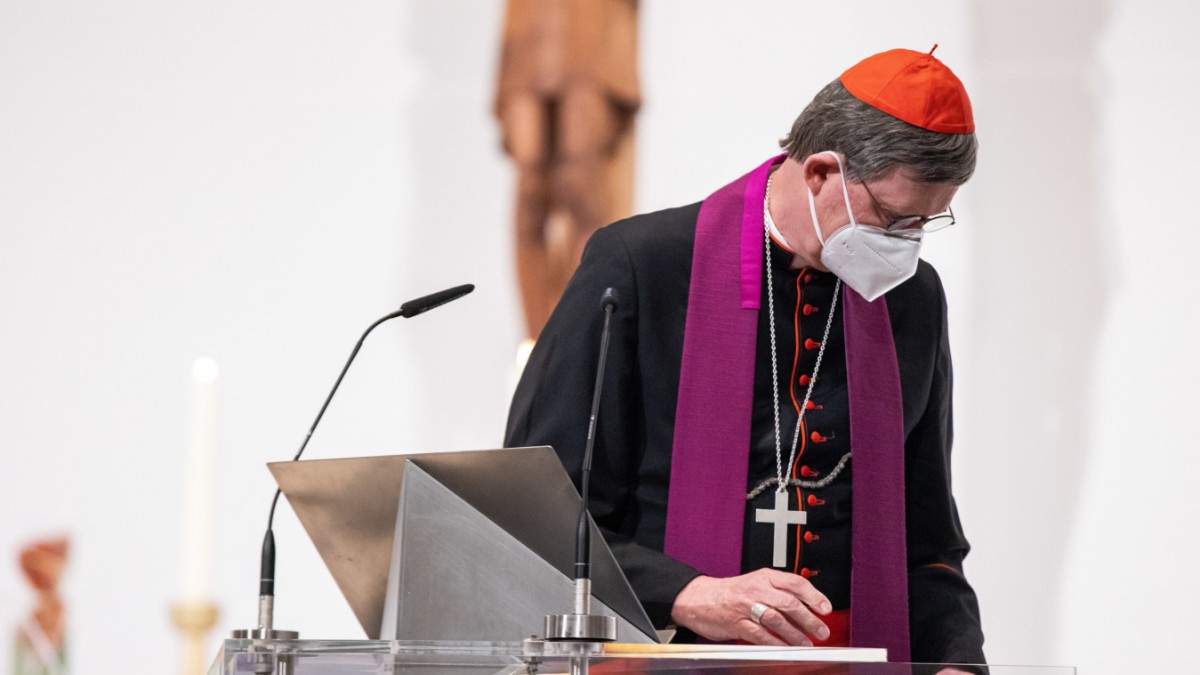 Moderna vaccine about to be approved

Rap mogul has brain aneurysm: Dr. Dre ends up in...

Online-Multiplayer in Sackboy: A Big Adventure