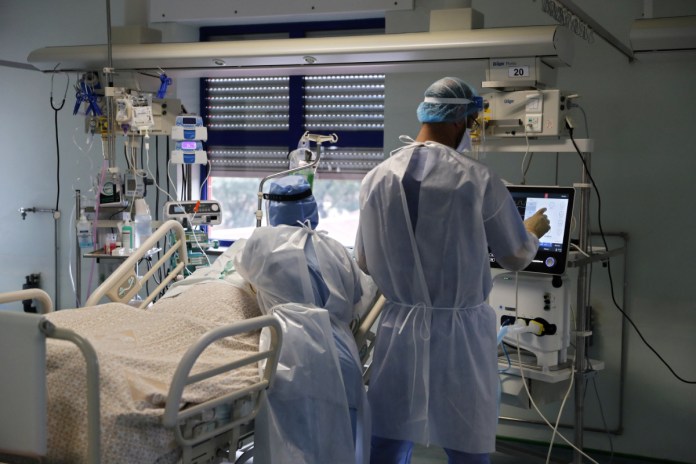 On Friday it burned in a corona ward in a hospital in Limburg.

Limburg – In a hospital in Limburg a fire broke out in an isolation ward for corona patients.

The  cause is still unclear, said a police spokesman on Friday. According to the first findings, a mattress burned in a patient’s room, said the hospital’s press spokeswoman.

The  14 patients in the ward were brought to safety by the fire brigade and hospital staff and then transferred to other Covid areas.

All were examined for smoke inhalation. One person suffered a minor burn injury.

The  fire was quickly extinguished.

The  emergency operation in the hospital was triggered by the fire alarm.

This has led to elevators, for example, to stand still.

After the fire in an isolation ward for corona patients in a hospital in Limburg, investigations into the cause of the fire are ongoing.

The  station was sealed for it, said a police spokesman on Saturday. An expert may have to be called in. Chrome 87 available – these are the new features

Natascha Ochsenknecht: “The jungle is worth it if you don’t have... 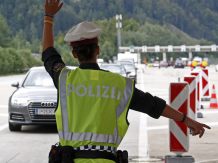 These exceptions apply to the entry rules for Austria – Coronavirus...