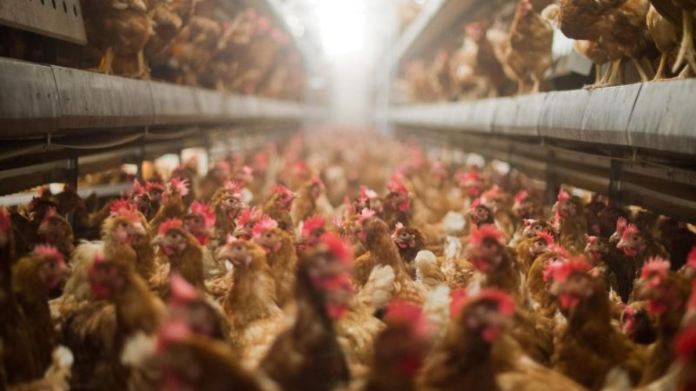 For the first time worldwide, cases are reported of the avian flu virus AH5N8 spreading to humans. In Russia, seven workers in a fattening farm are infected. Your health is stable. So far there is no evidence of transmission between people.
In Russia, a certain avian flu pathogen has spread to humans for the first time. Seven workers in a fattening farm in southern Russia were infected with the AH5N8 virus in December, said the head of the consumer protection agency, Anna Popova, to the television broadcaster Rossija 24. So far, there has been no evidence of the virus being transmitted between people.

The  World Health Organization (WHO) was informed of the case several days ago, Popova said.

The  sick workers felt “good”. So far only infections with the bird flu virus H5N1 were known in humans.

Avian flu, also known as avian influenza, occurs both in wild birds and repeatedly in poultry farms. In Germany, too, it has been repeatedly detected in the past, for example in several wild birds in northern Germany at the end of last year. As a rule, the virus is fatal for the birds, and a threat to humans has not yet been assumed.

Aldi cooperates with bakers – a danger for bakeries?

Real is picking up the pace