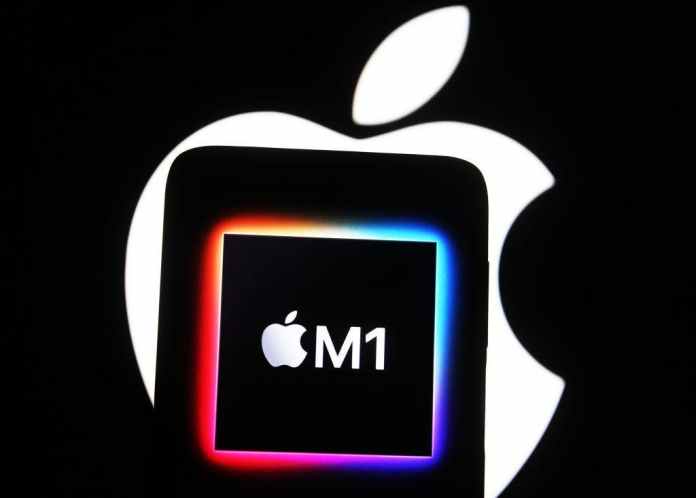 Hackers are adapting their malware to the new Apple chips, Jeff Bezos is once again the richest man in the world and Google is suspending the Trump app. That and more in the digital news of the day.

First of all, malware was discovered that was apparently specially developed for Apple’s new M1 processor. It is a malicious extension for the Apple Safari browser called “GoSearch22”, as “Wired” reports.

The  extension is a variant of the well-known Mac malware «Pirrit», which constantly changes its form in order to escape detection.

Pirrit is adware, so it mainly displays intrusive advertisements on infected systems. This makes it not particularly dangerous, but it does demonstrate that the new Apple systems are not immune to malware either. Since most anti-virus software has not yet been adapted to the new processor architecture, the detection of malware specially developed for M1 is currently even more difficult.

Google sister company Waymo is now also testing its autonomous cars in San Francisco. Employees will monitor the self-propelled Chryslers and Jaguars, reports “Venturebeat”. So far, Waymo has only tested its technology in the greater Phoenix area in the US state of Arizona.

Amazon boss Jeff Bezos is again the richest person in the world.

The  Bloomberg Billionaires Index estimates his fortune at $ 191 billion. This puts him back in front of Tesla CEO Elon Musk, who comes to “only” $ 190 billion. In January Musk briefly ousted Bezos from the throne thanks to the exploding Tesla share.

The  reason is the non-functionality of the app, so Google to «TechCrunch». Contents of the app are no longer loaded, the error is obviously with the developer.

Bayern Munich is interested in the return of Marco Friedl –...

Merkel at the Corona summit for tougher lockdown: First countries are...

Vaccines: Hungary is allowed to use Russia’s Sputnik V.

Whatsapp: new function! Can you soon do THAT on Messenger?