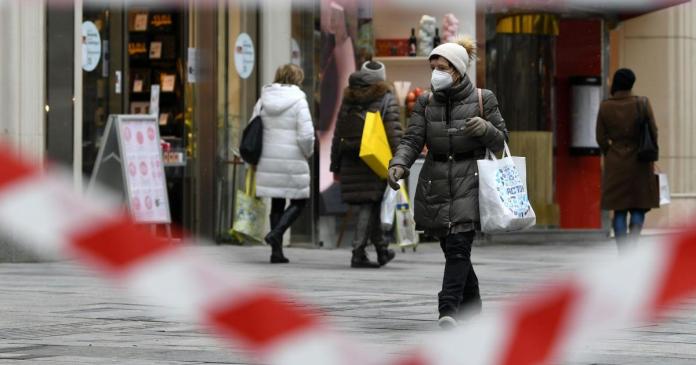 After the excitement surrounding the cases of the South African mutation, especially in Tyrol, a new virus variant has now been discovered. As the Krone reported, the Brazilian mutation could have already arrived in Salzburg. This would make Salzburg the first federal state in Austria with a case of the Brazilian virus variant.

Similar to the variant from South Africa, the Brazilian variant is considered highly contagious. It is also believed that the Brazil mutation is more resistant to antibodies. It is possible that people can become infected again after surviving Covid disease. Right now being loud Krone further investigations carried out as no clear result is available yet.  The  final result of the analysis should bring clarity in the next few days.

From Finland to the Czech Republic to Brazil, a whole jungle of SARS-CoV-2 variants currently seems to be growing rampant. It is clear that the virus family tree has been increasingly branching into variants since late autumn that also extend further away from the trunk. What these accumulated changes are causing is, however, hardly clear and difficult to assess. Virologist Andreas Bergthaler told the APA that one must remain vigilant, but not fall into “alarmism” every week.

More than 360 game demos available in the Nintendo eShop

5 things you should do after every Windows 10 update US corona aid: How Trump is played off by fellow party...

Zverev smashes his racket ++ Kyrgios pulls fans out of their...