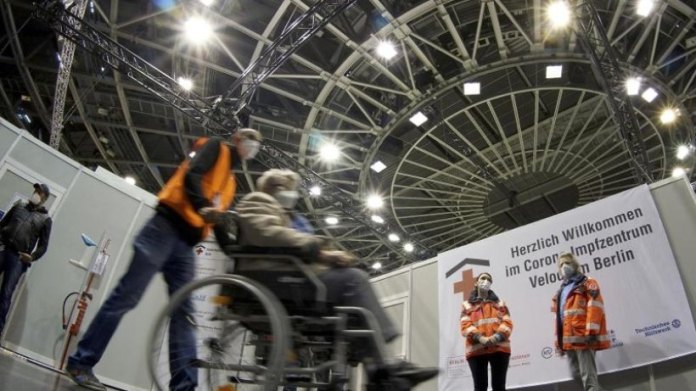 The  fifth of six Berlin corona vaccination centers started operations on Wednesday morning. In the Velodrom in Prenzlauer Berg, the vaccine from the US manufacturer Moderna is used, which is also used in the vaccination center in the Erika-Heß-Eisstadion in Wedding. As the Senate Department for Health announced on Wednesday, 120 vaccinations per day are initially planned because the preparation is only available in small quantities.

From March 3, there should be 500, announced Health Senator Dilek Kalayci (SPD) when visiting the Velodrom. According to the health administration, up to 2200 vaccinations per day are possible in the event center with a cycling track.

The  new vaccination center is initially open daily from 9 a.m. to 2 p.m. Berliners over 80 years of age can take a taxi to the Velodrom free of charge if they have a vaccination appointment there.

According to the Berliner Verkehrsbetriebe (BVG), the Velodrom can be reached by trams on the M5, M6 and M8 lines, the 156 bus line and the S-Bahn ring line.

The  stop is Landsberger Allee. For those who come by car, the BVG offers a shuttle service with minibuses from the parking garage in Forum Landsberger Allee because there are no parking spaces directly at the Velodrom.

The  Berlin vaccination centers are operated by the German Red Cross (DRK), which, according to the health administration, is supported in the Velodrom by the Johanniter-Unfall-Hilfe Regionalverband Berlin.

The  first of these facilities was the one in the arena hall in Treptow that started on the day after Christmas.

The  others then went into operation on the exhibition grounds in Charlottenburg, in the Erika-Heß-Eisstadion in Wedding and in Terminal C of the former Tegel Airport in the north-west of the city.

So far, there has not been enough vaccine to use all vaccination centers, although all six were considered ready to go in December. When the last one, which is housed in Hangar 4 at the former Tempelhof Airport, will open is not yet known.

Spiral of violence in Myanmar continues: At least 50 dead in...

Is the Binance Smart Chain better than Ethereum? 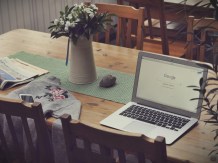 Too much compromise or a real alternative?