What a crazy transfer. For a possible title win, a Brazilian football fan buys a player from the opponent. Entrepreneur Elusmar Maggi pays the equivalent of 230,000 euros so that league leaders Internacional Porto Alegre can fall back on full-back Rodinei in a direct duel against defending champions CR Flamengo from Rio de Janeiro on Sunday.

The n, two game days before the end of the season, the crazy return campaign.

The  current defending champion CR Flamengo is only two points behind Internacional Porto Alegre in second place. Porto Alegre thanked the generous entrepreneur on Twitter for his donation with the words “our most sincere thanks”.

Unfortunately, it doesn’t work out in three ways. Internacional Porto Alegre lost the game against CR Flamengo away with 1: 2. What hurts even more: full-back Rodinei sees the red card in the 49th minute. Thus, Porto Alegre not only loses the game and the championship lead, but also the recently brought back full-back. It is obvious to say that the generous entrepreneur has probably spent nicer Sundays. 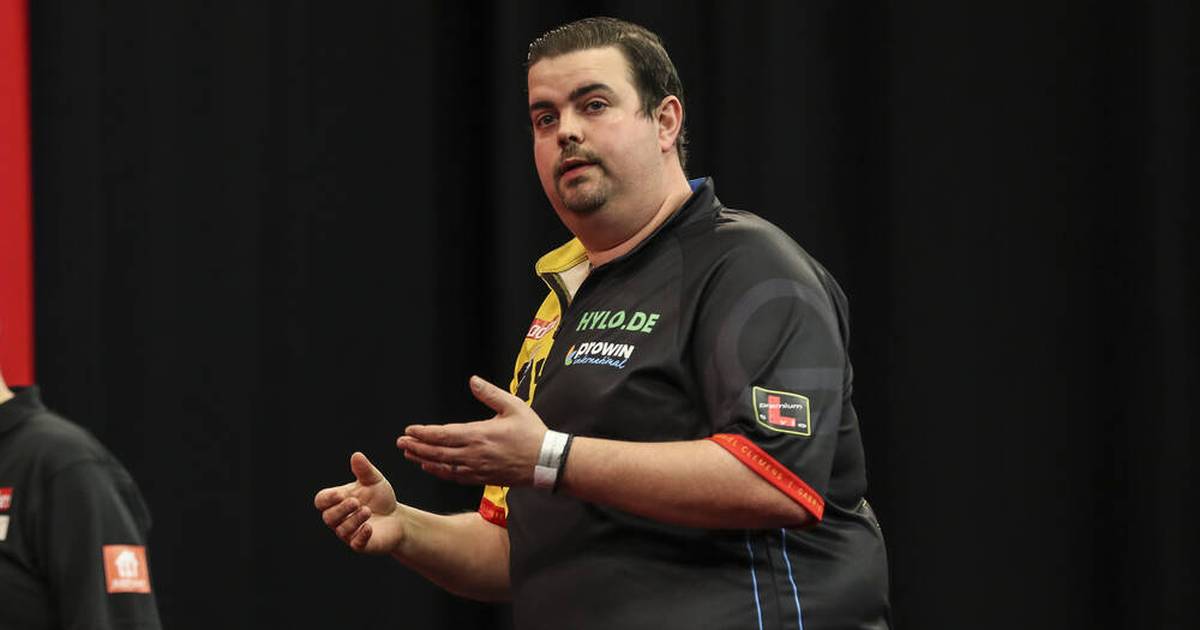 Recall: cheese from Aldi and Lidl can have fatal consequences