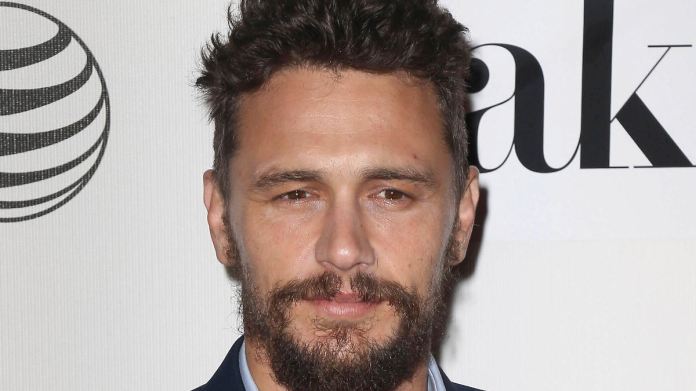 Hollywood star James Franco has long been criticized for sexually molesting two women in his drama school.  The  two bring the director to court because of alleged “exploitative sexual situations”. Now the lawsuit is surprisingly dropped.
Actor James Franco has apparently reached an out-of-court settlement with two women who accused him of sexual harassment. This is reported by the New York Times, among others. In a 2019 lawsuit, the former drama students alleged, among other things, that Franco had intimidated them through “exploitative sexual situations” and abused his power in an acting and film school he founded.

The  students were supposed to play sex scenes in front of the camera that went far beyond what is common in Hollywood, it said. As actress Sarah Tither-Kaplan reports, Franco is said to have given women speaking roles in his films only if they were willing to shoot nude scenes or to audition naked in courses.

Both sides are said to have declared at the competent court in Los Angeles that an agreement had been reached in the lawsuit filed by the former students of the now closed drama school. Details are not known.

The  two plaintiffs allegedly dropped their allegations. Franco had denied the allegations against him and described them as “false and inflammatory” according to US media reports.

Mask affair at the CDU and CSU: “Making a morally clean table”

ATX ended the year with a loss of 12.8 percent

“Eggs of steel!” Esteban Ocon bows to his rally colleagues

Disguised as a grandparent for the corona vaccination