Dhe United States has expelled a former concentration camp guard to Germany.  The  95-year-old Friedrich Karl B. landed on Saturday at Frankfurt Airport, as a spokesman for the Federal Police confirmed to the German Press Agency.

The  “Spiegel” had previously reported on the imminent arrival.

B. arrived according to the information in the late morning with an ambulance plane in Frankfurt.

The  federal police handed him over to the Hessian State Criminal Police Office (LKA). An LKA spokesman said there was an interrogation order from the Public Prosecutor’s Office in Celle.

The  charge is complicity in murder.

According to the American authorities, B. confessed to guarding prisoners in a subcamp of the Neuengamme concentration camp in Hamburg near Meppen in Lower Saxony. He last lived in the state of Tennessee.

Work “until exhaustion and death”

In February 2020, a judge in the United States ordered B. to be deported; In November 2020, an appeal body rejected the objection of the person concerned.

The  man was “an active participant in one of the darkest chapters in human history,” said a representative of the American immigration service.

The  United States does not offer “war criminals” protection.

The  reasoning for the February ruling stated that Jews, Poles, Russians, Danes, Dutch, French and political prisoners, among others, had been detained in the subcamp.

The y were interned in the winter of 1945 under “terrible” conditions and had to work “to the point of exhaustion and death”. About 70 prisoners died “under inhuman conditions”.

In September 2020, the General Public Prosecutor’s Office in Celle took over the investigation into the man, but closed it again in December “for lack of sufficient suspicion”.

The  admitted guarding of prisoners in a concentration camp, which was not used for the systematic killing of the prisoners, is not sufficient as such for evidence of the crime, it was said at the time as a reason.

The  investigation had the man “not associated with a specific killing act”.

A spokesman for the Public Prosecutor’s Office in Celle told the German Press Agency that it was first about clarifying the man’s willingness to give evidence.

According to “Spiegel”, B. moved to Tennessee in 1959 and lived there unrecognized for many years. Only when index cards from the Nazi era were found in a sunken ship in the Baltic Sea did the investigators track him down. B. had admitted his role as a guard during his time in the United States, but also said that at that time he had only carried out the orders of his superiors.

Editor’s note: An earlier version of this text spoke of extradition to Germany. In fact, it is an expulsion, that is, a decision by the United States under aliens law. Germany has not submitted an extradition request, said the Public Prosecutor General. An extradition request would require an arrest warrant. FAZ.NET

Lauterbach on Corona mutants: “We are at the beginning of the third wave”

Sausage recall up to date: Warning in Germany – Danger at the discounter

One year after the racist attack: Several thousand people in Berlin remember the victims of Hanau – Berlin

Spahn: “Maybe we all need a third vaccination” 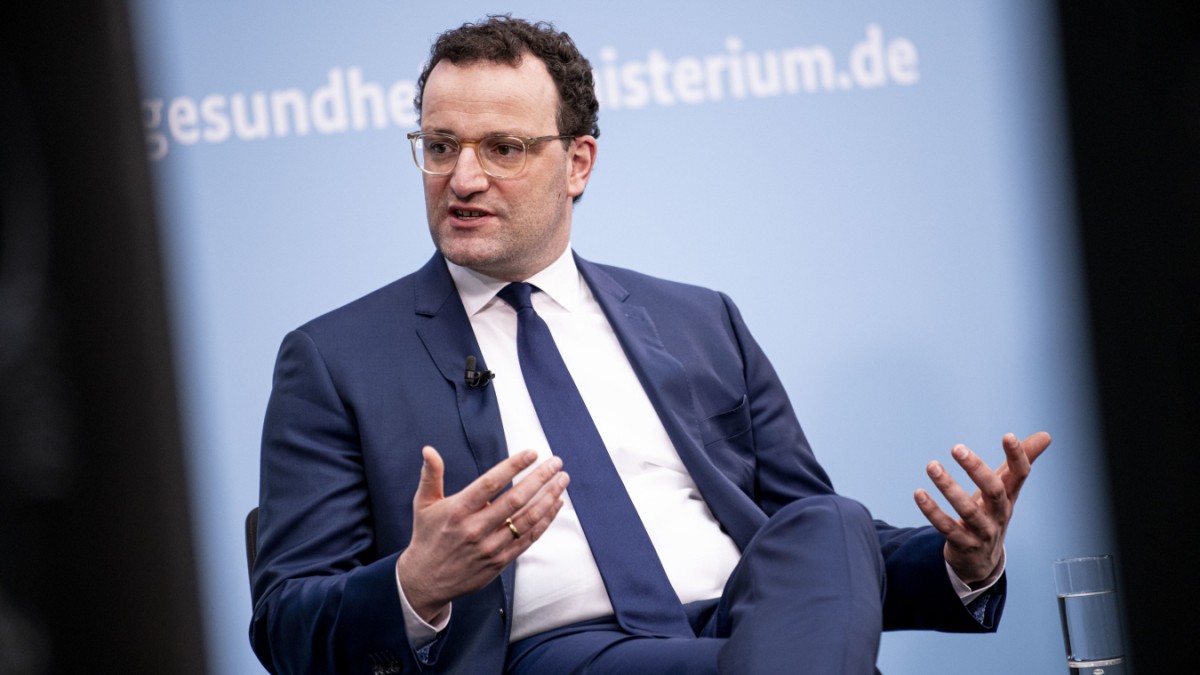 Loosen lockdown, but how? Debate about opening strategy

Infection numbers are increasing again – why is that?

After gas leak in Ostholstein: work will probably take until Sunday | NDR.de – news

Lauterbach on Corona mutants: “We are at the beginning of the third wave”

After attacks with explosive mail: suspect in custody 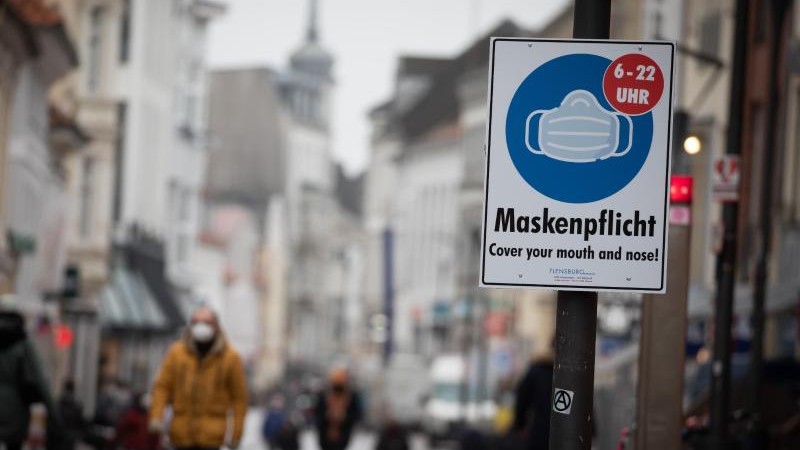 Entire Eintracht board in quarantine after the corona case

Agency founding: Makemake wants to show that there is another way