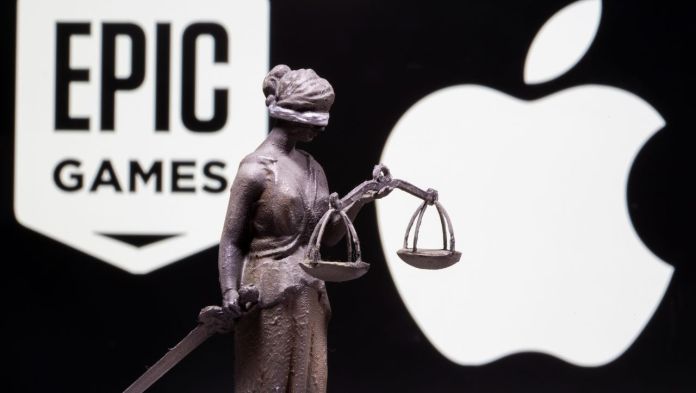 The  game company Epic Games has failed in an attempt to bring its app store dispute with Apple to the UK.

The  UK competition court dismissed a lawsuit from Epic Games on Monday.

The  judge ruled that the Competition Appeal Tribunal had no jurisdiction in the case and that the lawsuit had to be fought in the United States.
On the other hand, the judge at least partially allowed a similar lawsuit against Google. Epic Games, developer of the popular “Fortnite” game and operator of the Epic Games Store, recently also filed a competition complaint against Apple with the EU Commission.

The  dispute broke out in August after Epic Games no longer wanted to adhere to the requirement that had been in force for more than a decade that digital content for “Fortnite” on iPhones and iPads can only be offered via Apple’s in-app purchases . Apple keeps 30 percent of the purchase price. Instead, Epic Games would like to run its offerings via its own system on the iPhone, without having to give part of its income to Apple.

Epic Games had planned the escalation for a long time

After the iPhone group rejected changes to its terms and conditions, the “Fortnite” developers built into the app the contractually prohibited option of being able to buy digital content directly from Epic Games. For this purpose, a function was activated in the application in August that Epic Games had smuggled past Apple’s app reviewers.

On the same day, Apple threw the “Fortnite” app with reference to the rule violation from the App Store. Epic immediately went to court accusing Apple of unfair competition. Apple claims damages in a counterclaim.

Epic Games introduced its own payment system at the same time in the “Fortnite” app for smartphones with the Google Android operating system. Google then banned the app from its app store counterpart, the Play Store. Unlike iPhone owners, Android users can also download them from other sources, as Google also allows alternative offers in addition to its own app store.

Film Festival 2021: These stars will not come to the Berlinale 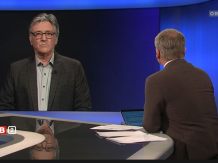 Is Britney Spears sending a cry for help through Scrabble tokens?