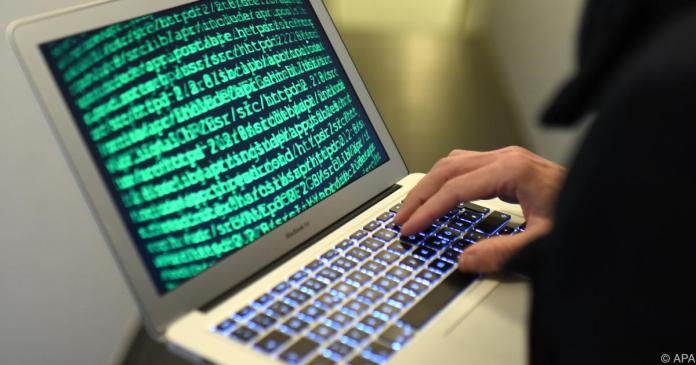 The  Viennese police warn of a clever online fraud machine for cell phones on sales portals.
With a nifty scam, fraudsters steal valuables and turn victims into contributors.

The  Viennese police warned of such crimes on Sunday.

The  criminals have already been successful with their trick twelve times, three times the attempt has remained.

The  amount of damage is 18,720 euros, the investigators assume a higher number of unreported cases. Potential victims can report to any inspection.

Officials of the crime department of the police station in Tannengasse clarified the actions of the fraudsters: Since January of this year they have been looking for sales offers of cell phones, televisions or laptops via internet platforms. A woman named “Sara” contacts the providers and always trades the price down or up to exactly 1,560 euros. Once the deal is sealed, “Sara” has the bank details for the alleged transfer of the sale price.

At the same time, the fraudsters are offering rental apartments on internet platforms under the guise of a front company called “Immobilien GmbH”. A deposit of 1,560 euros is required for the respective property.

The  perpetrators give the account number of the first injured party, the seller of the valuable item, as the account for the transfer. For “faster processing”, payment should be made without specifying a purpose.

The  fraudsters now receive the goods from the seller, whose account has received the 1,560 euros.

The  injured party becomes ignorant of the contributor because at first glance he appears to be involved in the fraud.

The  second injured party transferred 1,560 euros for a property that did not exist.

“Make other people and those around you aware of this scam,” appealed the police. And: “Do not make transfers without a purpose.” Rentals should be viewed prior to making a payment.

The federal government only wants to support the large airports: Bremen...

International – Ter Stegen shines on penalties: Barca in the Supercup...