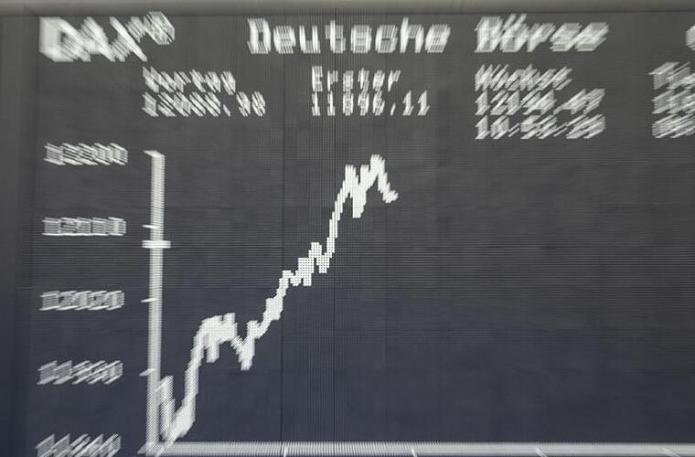 The  rapid recovery on the stock exchanges after the crash at the beginning of the pandemic gave the German fund industry another record year.

The  2020 stock market year, which was shaped by the corona crisis, developed significantly better than expected a year ago,” said Alexander Schindler, President of the Federal Association of Investment and Asset Management (BVI), on Tuesday in Frankfurt. “

The  recovery in the securities markets contributed to the fund companies reaching a new record high for assets under management at the end of the year with 3850 billion euros.” A year earlier it was just under 3,400 billion.

“In view of the Corona crisis, 2020 was a very good year for sales,” said Union Investment Manager Schindler.

The  bottom line is that, according to BVI data, investors put 127 billion euros in fresh money in investment funds. That is the third highest value since the statistics were recorded. Only in 2015 (193 billion euros) and 2017 (164 billion euros) did the providers in Europe’s largest fund market, Germany, record more new business.

Almost two thirds (63 percent) of the new business with around 80 billion euros came from professional investors such as insurers and pension funds with investments in open special funds. With assets of now 1998 billion euros, such special funds are the largest fund group in Germany.
Retail funds, which are aimed at broader groups of investors, collected significantly more new money at 43.2 billion euros than a year earlier (17.3 billion euros). After investors withdrew funds in the course of the share price drop on the stock exchanges in the first quarter of 2020, new business in retail funds recovered quickly. Equity funds headed the sales list in this category: Here, investors invested a net 20.9 billion euros, more than four times as much as a year earlier (4.5 billion euros).

The  assets in open mutual funds add up to 1180 billion euros.

“Apparently, many Germans have used the Corona crisis to get into securities investments for the first time, after a long period of time, or more intensely,” said Schindler. “As savings accounts no longer generate any income, we are seeing increasing interest among savers in investing in funds.

The  low interest rates create what years of financial education or the promotion of the stock culture have failed. “

Fund industry in Germany with another record year – Economy: Current news and reports

Data and facts on the housing shortage: Germany is following the demand

Despite virus mutation: Germany and France against border controls

Opening in four stages: this is how the RKI wants to loosen the corona lockdown! *** BILDplus content *** – Domestic policy

Corona and Germany: Between yearning to open up and the next wave | Germany | DW

Is General Kreitmayr about to be replaced?

Easing for Germany ?: Why is it not only the 35 incidence that is important now – knowledge

Hitman 3: Transferring your saved game – this is how it...