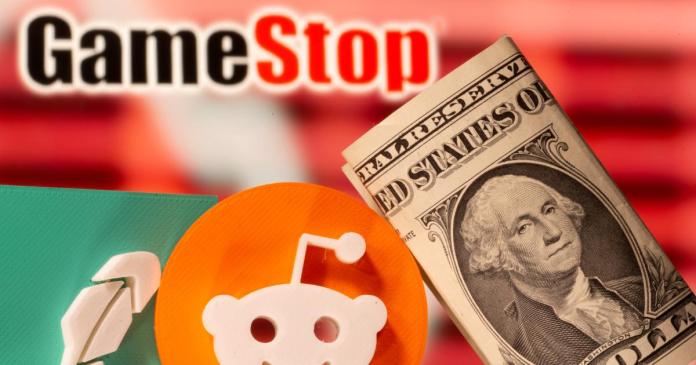 The  brokerage house Lang & Schwarz quintupled its annual surplus in 2020 to almost 31 million euros. In January 2021, six million orders were processed, more than ever and more than in the whole of 2019. At the same time, the company’s share price rose compared to the lows of March 2020 when the outbreak of the coronavirus pandemic hit stock exchanges worldwide had sent downhill more than tenfold.

Tradegate also reports new records for transactions in January. This boom is apparently fueled by younger customers who want to participate in rising markets via online brokers or who want to make trading profits in speculative and volatile small caps, the trading platform reports.

Because of the limitations of public life, many people not only have more time to deal with things like the stock market. Sometimes they also have money left over that they haven’t spent on other activities such as vacations.

“He doesn’t deserve a tear anymore!”

Loewe is now sending its new my Loewe app into the...

Fire in the ramp sale! Flames spread to the car...