With an LED matrix and a second display on the back? 2 Min. read

As ASUS now officially confirmed on a website, the new ROG Phone 5 will be presented on March 10th. After the previous generation only made its debut in July last year, the latest model is now coming a little earlier. We have summarized for you why number 4 is skipped and what the new gaming smartphone has to offer.

As early as January there was a first teaser directly from ASUS ROG on the Chinese network Weibo. On the photo posted, the slogan “Your combat power is about to upgrade” was presumably pointed out the use of the new Snapdragon 888 processor. A little later, the first leaks followed, which in addition to photos from the smartphone even included a hands-on video. In the meantime, the new gaming smartphone has already been spotted at the TENAA certification authority, including photos.

ROG Phone 5 – what do we know about gaming smartphones so far?

According to the latest information, the ASUS ROG Phone 5 will have a 6.78-inch OLED display.

The  dimensions of the smartphone are probably 172.8 x 77.2 x 10.3 millimeters. In addition to the suspected Snapdragon 888, there will most likely be plenty of storage equipment again. At the ASUS ROG Phone 3 (Test) For example, there was a top version with 16 GB of RAM and 512 GB of internal storage. According to the leaks, there should be a 6,000 mAh battery with two battery cells.

The y should also enable the increased charging power of up to 65 watts.

The  camera will most likely get a main 64-megapixel sensor. 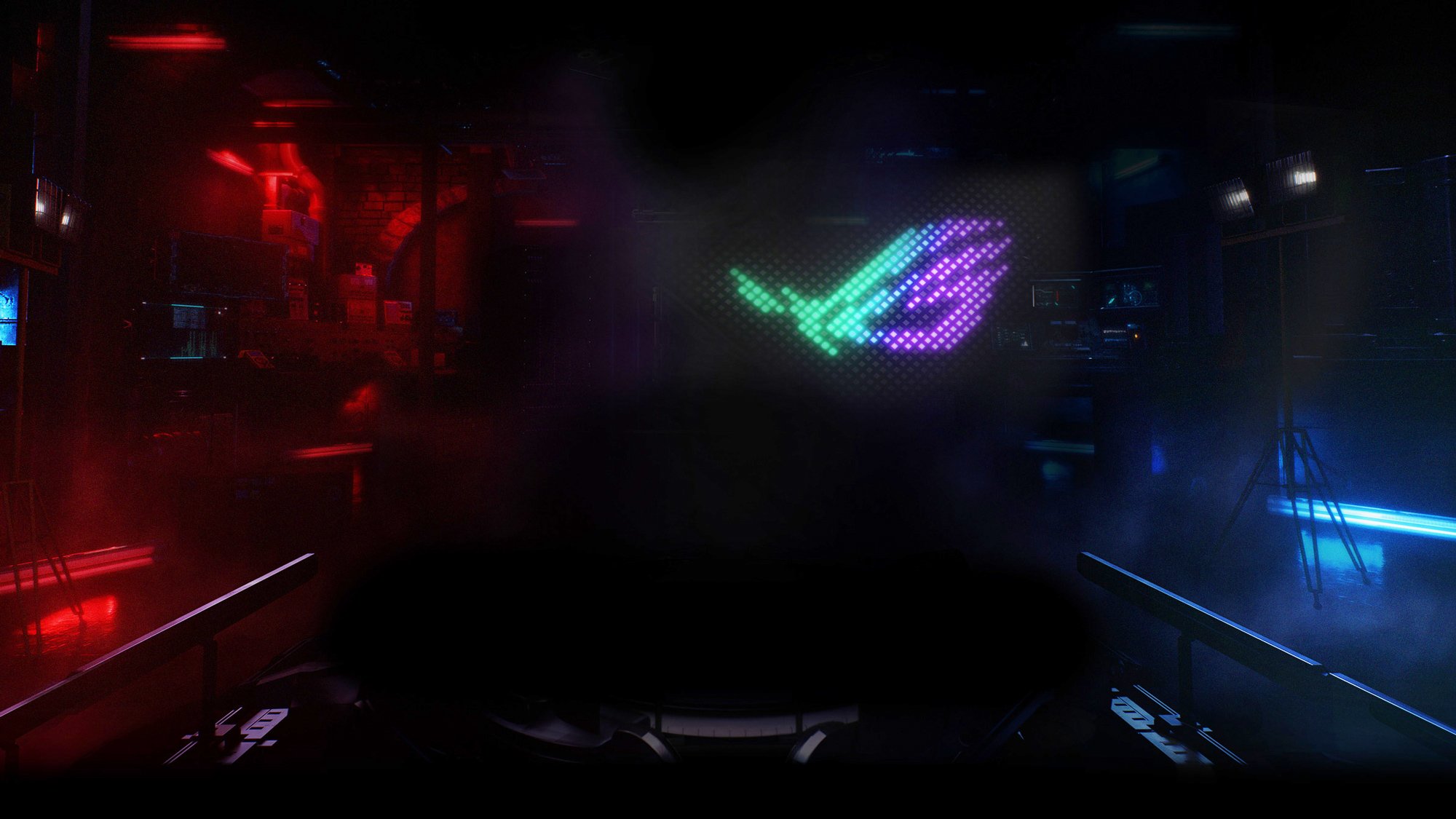 However, the highlight of the gaming smartphone is likely to be the LED matrix on the back be. ASUS has already used such a feature in notebooks, for example the ROG Zephyrus G14 (Test).

The re you can probably store logos or your own animations.

The  animation in the background of the countdown on the event page could also be a reference to the LED matrix (see photo above). In addition, according to the first leaks, the smartphone should be one small, diagonal display on the back receive. Notifications or information could appear on this second display, for example.

Has ASUS forgotten the ROG Phone 4?

Now, if you’re wondering why ASUS is skipping the ROG Phone 4, there’s a pretty simple explanation for that. In East Asia, and especially in China, the number four is omitted due to the consonance with the word death.

The refore, in these cultures, for example, during festive days, in public buildings or in lists, this number or this word is not used. So ASUS apparently omits this number from the ROG Phone.

The  global launch of the ASUS ROG Phone 5 will take place on March 10th at 12 noon. We don’t currently have a link to a live stream for you, but you can start the countdown to the presentation directly on the ASUS ROG event page. We are excited to see how the new gaming smartphone will perform and what improvements it will make over it ROG Phone 3 (Test) had received!

Leonardo Ziaja
… is primarily responsible for the areas of smartphones and mobile phones, but also tests other hardware highlights. In addition, he ensures his own, high-quality pictures in the test reports and is responsible for our social media channels (Facebook, Twitter & Instagram). In addition to Allround-PC.com, he studies business informatics at the University of Cologne and is an enthusiastic fan of the “foals”.

In exam: AMD comments on USB problems with the 500 series

Diablo 2: Resurrected is not intended to replace the original

Pacult should lead Klagenfurt back on the path of advancement

Norwegian publishes the routes for the summer of 2023

New phase in the hype cycle: US House of Representatives votes...

Liverpool FC wanted him back in 2017

Study on Corona at school: Rabe defends itself against allegations |...

Mayer and Kriechmayr ensured a grandiose end of the year

“Bauer sucht Frau” candidate Nicole was in a coma for four...