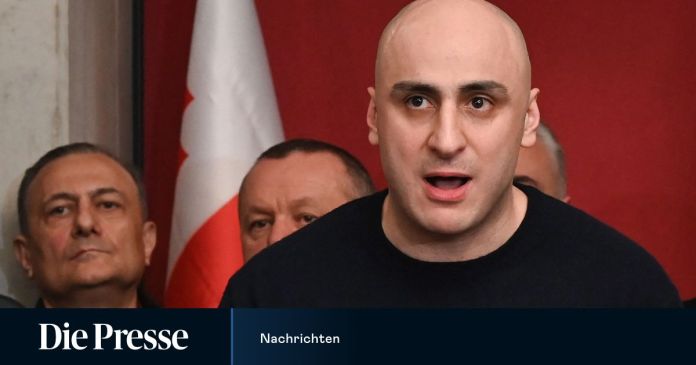 Nika Melia is accused of inciting violence during protests critical of the government in 2019.

The  leader of the opposition in Georgia, Nika Melia, has been arrested.

The  security forces used tear gas at Melia’s party headquarters during his arrest on Tuesday, TV images showed. Supporters of Melias and the heads of the other opposition parties had gathered in front of the headquarters of the United National Movement (UNM). Numerous demonstrators were arrested.

The  British Ambassador to Georgia, Mark Clayton, said he was “shocked” by the events in Tbilisi. “Violence and chaos are the last thing Georgia needs now,” he wrote on Twitter. He calls for restraint on all sides.

In the past few days, the dispute over the planned arrest of Melias had triggered a government crisis in Georgia. Prime Minister Giorgi Gacharia resigned on Thursday, and his successor Irakli Garibashvili was sworn in on Monday.

Melia is accused of inciting violence during protests critical of the government in 2019. Last Wednesday, a court ordered the politician to be arrested. Melia denies the allegations. He faces up to nine years in prison.

Lockdown: These are the opening steps

Bye-bye, Britain! These cartoons get to the heart of Brexit 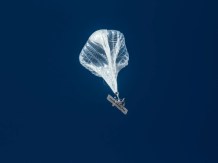 Fire destroys historic church in the middle of Manhattan