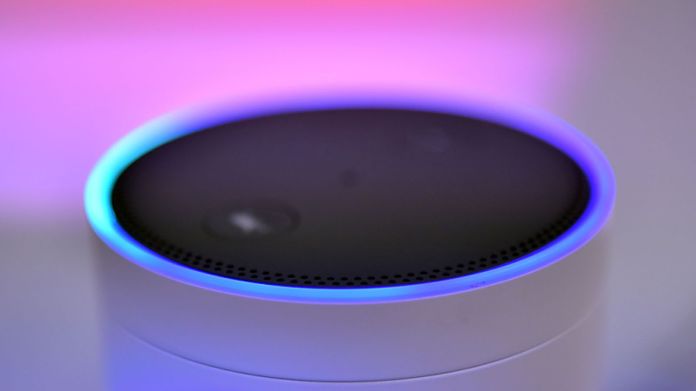 ARD, ZDF and Arte work together with Amazon to call up and control audio films for the blind and visually impaired with the voice assistant Alexa.

Audio films are provided with an audio description that uses words to describe central elements of the plot as well as facial expressions and decorations.

The  ORF does not cooperate with Amazon, but is testing the expansion of the audio description through the use of synthetically generated voices. With the new function, such programs from media libraries and the live program of the public broadcasters can be operated by voice on Amazon’s echo speakers and Fire TV boxes, as announced on Friday by ARD, ZDF and Arte.

The  Alexa capability docks with the Hörfilm.info platform of the German Association for the Blind and Visually Impaired (DBSV). A good 3,900 different contents are currently available.

At the ORF, there is currently no cooperation with Amazon to access or control audio films via the voice assistant Alexa, according to the APA request from the ORF. However, test runs for a “consistent, further expansion of the audio description through the use of synthetically generated voices” are in progress. As a pilot project in the previous year, the acoustic image description was generated for the first time in the “Universum” two-part series “Wild Greece” using synthAD.

The  audio commentary is no longer recorded by a speaker, but is recorded on the second audio track using synthetically generated voices.

The  second audio track with audio commentary for blind and visually impaired people can be called up via the remote control and is not only used at ORF for audio films.

The  public company also offers live audio description for sports broadcasts or entertainment events. Barrier-free offers are also available in the ORF TV counter, with around 46 percent of the total offer on the online platform being offered with subtitles, audio commentary or in Austrian sign language, according to ORF.

European Film Award – This Swiss cat film is the best... Soccer – Stuttgart – Buchwald on experience with Maradona: “Tears in...